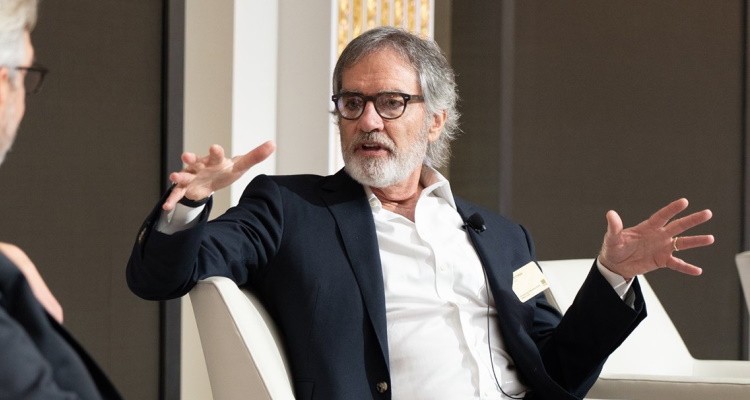 Pittman noted that quarterly digital revenue for iHeart increased by 32.8% year-over-year.  iHeart now reaches around 275 million Americans each month, which Pittman was quick to point out is more than the company’s two closest broadcast radio competitors.

Later in the call, Pittman fired shots at Spotify when explaining a fundamental difference between streaming and radio platforms.  Pittman said that 75% of iHeartMedia’s listening comes from 34% of its audience.  He contrasted that against Spotify and Pandora, attacking both streaming services.

Pittman cited the following stats for those services.

Neither Spotify nor Pandora have confirmed those stats, and it’s unclear if Pittman’s estimates are even close. But without delving into specifics, Spotify CEO Daniel Ek quickly offered a retort on Twitter.

Quoting an analyst who cited Pittman, Ek stated: “Not sure where that data is from, but it’s far from true.”

If Spotify’s plays come from 3% of the audience, that means those 3% listen for more than 20 hours a day. The remaining 97% would listen to roughly 14 minutes of music a day. Suddenly, Pittman’s claims look a bit nonsensical, though if Spotify has a high number of completely inactive users (listening to 0 minutes a day), then Pittman could be onto something. Of course, all of this is assuming that Spotify’s supplied numbers are accurate, as well.

Regardless, Pittman says Spotify and other streaming services benefit from radio as a discovery tool.