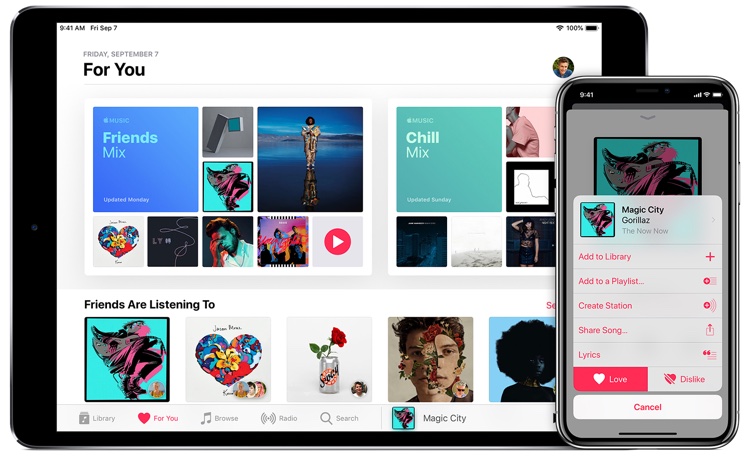 Apple Music, Pandora, and Google/Alphabet are being targeted in a series of major patent infringement lawsuits related to music streaming functionality.

These vague patents relate to the transfer of data over networks.  In the lawsuit, Post Media explained that Bartholomew is nearing retirement and wishes to secure his family’s financial future without incurring the risk of a countersuit from Google, Apple, or Pandora — hence why he approached Post.  It’s unclear how this information will help the case of Post Media and Bartholomew, but once again, it was included in the actual court filing.

At the time of writing, Apple, Pandora, and Google hadn’t publicly commented on the lawsuits.

In 2016, the company named Spotify in a patent-infringement suit, which was filed in Texas. (It seems that Post Media’s lawyers bring lawsuits into the specific courts that are most likely to rule in their favor).

With this in mind, it’s likely that Spotify will be named in a future lawsuit from Post Media — unless, of course, the companies already reached a settlement.  Sometimes, the cost and time involved with litigation makes it easier and wiser to reach an out-of-court agreement.  In 2011, Personal Audio, LLC was awarded $8 million by a Texas jury, which found that Apple had violated Personal Audio’s playlist patents.

In other words, there’s always a chance that seemingly baseless complaints will be enough to sway a jury.

It’ll be interesting to see if Apple, Pandora, and Google fight these lawsuits or opt for the “safe” option — a settlement without an admission of wrongdoing.