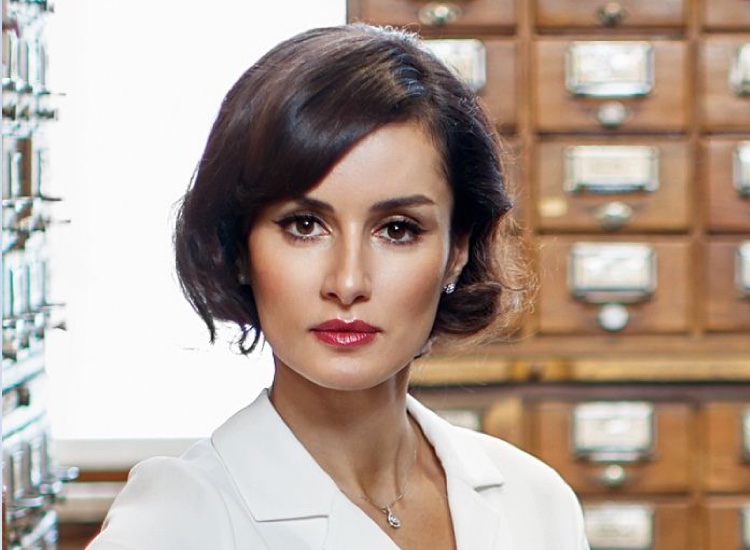 The latest person to accuse pop superstar Katy Perry of sexual assault has issued something of a retraction.

Earlier, we reported that Katy Perry was battling two different sexual assault accusations, which brings the total to three (or four, depending on how you count them).  Now, one of Perry’s recent ‘victims’ insists that her original comments, which appeared in a Russian language newspaper, were mistranslated into English and that she was actually defending Perry.

Tina Kandelaki, who is a Russian television host from the former Soviet republic of Georgia, previously accused Perry of unwarranted kissing and touching.  This was in response to accusations made by a model named Josh Kloss, who said that Perry exposed his genitals in front of people at a party after they had become acquainted while working together on one of Perry’s music videos.

But Kandelaki now says that the English-language news site that translated her comments made in a Russian newspaper had done so erroneously.

Kandelaki says the translation — and subsequent media firestorm — quickly recast her as a ‘victim’ who was ‘blaming Katy Perry’ for sexual assault.  Both are far from the truth, Kandelaki insisted.

Quite to the contrary, she insists that her original comments were made in support of the actions of Perry.  While she still says that Perry behaved in the manner described in the original report, she also says that the point she was trying to make in the original Russian article was that this behavior was no big deal and that Kloss was exaggerating Perry’s behavior for the purposes of hyping it.

Kandelaki also further attacked the #MeToo movement, which in recent years has exposed sexual harassment and abuse in both the entertainment industry and other industries in the United States.

But Kandelaki says that the movement is something that could only happen in the Western world.  “I told a comedic episode from my life and, on the whole, I’m absolutely fine about it,” Kandelaki stated.  “I’m certainly not suing anyone anyone and I wasn’t making an accusation.”

“So just remember that when you consider other episodes and their ‘victims’.  This isn’t difficult, because the facts are no longer interesting to anyone, and their interpretation is quickly turned into something else.”

At the same time, though, the fan has accused Kandelaki of being insensitive in her response, which the fan says was tone deaf to sexual harassment in general.

You can find Kandelaki’s full response statement here (this time, in untranslated Russian).