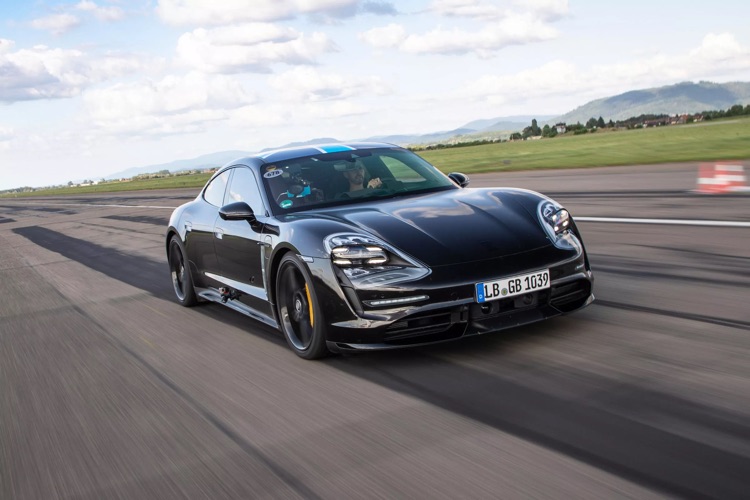 Porsche is sending a huge shot across Tesla’s bow — but why are they the first to seriously integrate Apple Music in the dash?

In its long history, Apple has reached many milestones. Now, there’s another one: Porsche has announced that its all-electric Taycan will be the first vehicle with Apple Music included as a standard feature.

Porsche has two big reasons for wanting to integrate Apple Music into their vehicles. The first reason is that Porsche has been focusing intently of late on providing digital entertainment within its automobiles. But it has also been trying to further align itself with the Apple brand as well.

Klaus Zellmer, who is the CEO of Porsche North America, says that the company’s integration of Apple Music in the Taycan is just the beginning of a broader cooperation with Apple. He says that various Porsche models, in addition to the Taycan, will include Apple CarPlay, which provides an iPhone-like experience to the central screen of the vehicle.

He further says that all other Porsche models will eventually include Apple Music, too.

An interesting aspect of this deal is that Porsche will be linking the car’s ID with the owner’s Apple ID.

This means that Taycan owners will not have to sign into their Apple account, nor will they have to do any kind of pairing with their phones. The whole experience will be completely seamless.

What’s more, Porsche is including a 6-month free subscription to Apple Music with the car.  After this expires, users will have to pay the standard $9.99 per month subscription fee — though Zellmer insists that many Porsche owners likely already have a subscription.  Zellmer cites a statistic that indicates that more than 80% of all Porsche owners have an iPhone.