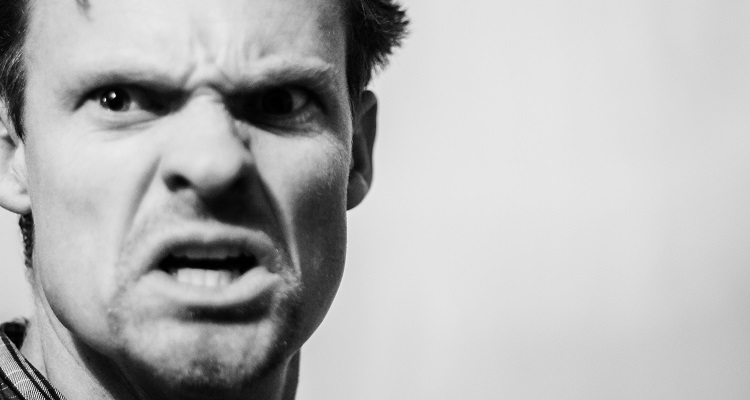 Former Pandora investors, angered and frustrated by the details surrounding Sirius XM’s acquisition of Pandora, have filed a lawsuit.

The lawsuit alleges that the $3.5 billion buyout of Pandora was “invalid and void” because of earlier agreements made between Sirius XM and Pandora, as well as below-board tactics used by Sirius XM-backed Pandora board members.

After buying into Pandora 2017, Sirius XM execs voiced an interest in purchasing the company outright. The deal came to fruition in February of this year, when Pandora shareholders voted to accept the $3.5 billion offer submitted by Sirius XM.

The lawsuit claims that Sirius XM violated the terms of the 2017 deal, which required Sirius XM to wait one year before purchasing a larger portion of Pandora.  While the actual buyout came after the one-year mark, the investors’ lawyers say that the planning itself came within the prohibited window, and therefore violated the agreement.

This legal argument’s basis is rooted in a Delaware law that imposes a three-year delay on buyouts from individuals and companies that own 15 percent or more of businesses.

Additionally, the investors’ lawyers, led by Richard J. Tornetta, allege that Sirius XM used the board seats it gained from the 2017 investment to pressure stockholders and Pandora execs into accepting an underwhelming deal.

At the time of writing, Sirius XM hadn’t publicly commented on the lawsuit.

Owing to aggressive business strategies and an emphasis on proprietary content, Sirius XM has grown substantially over the last five years.

The company, which is publicly traded under symbol SIRI, has seen its per-share price nearly double since 2015.

Prior to that, in 2009, Sirius and XM were having trouble competing in the marketplace; many considered their much-debated merger to be the only means of staying in business. While it’s almost impossible to prove or disprove this stance, there can be no denying that the last decade has been important — and fruitful — for Sirius XM.