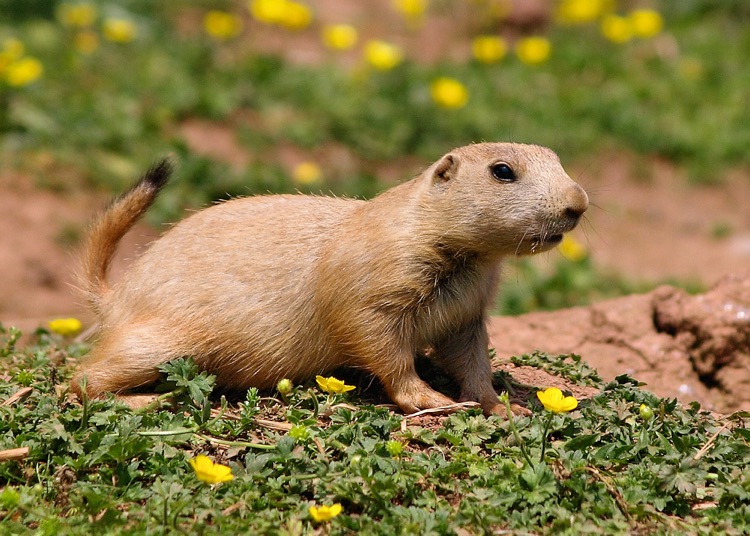 Colorado fans of Phish will still be able to rock out on Labor Day Weekend when Phish will hold three separate performances. However, these fans won’t be able to camp out—and the reason might come as something of a surprise.

Officials from the Tri-County Health Department have indicated that the risks posed by Colorado’s plague-infected prairie dogs, believed to have resulted from disease-carrying fleas, are considerable enough to warrant a change of plans.

Those who attend Phish’s three-day concert series, which is scheduled for Labor Day Weekend (August 30th through September 1st), won’t be allowed to park on the Dick Sporting Goods Park’s grass. Consequently, attendees will not be able to camp, as was initially intended.

Phish made the announcement on their website, stating that those who purchased camping passes will receive refunds. Additionally, it was reiterated that the Tri-County Health Department said all grass should be avoided by attendees. Unfortunately, ticketholders will need to park on the venue’s pavement, and as there isn’t enough pavement space to accommodate all the guests’ vehicles, some will need to park offsite and arrive via shuttle.

Phish’s members probably thought that they’d seen and done it all during their extensive musical careers, but it’s doubtful that they’ve ever encountered an issue of this nature.

The good news, of course, is that the shows weren’t canceled; Phish’s unique and exciting live performances have attracted countless fans.

Phish will perform through the remainder of 2019 and into 2020, with stops scheduled for Cancun, Rhode Island, New York, and Pennsylvania.

It’s rare for live performances to go off entirely as expected, given the numerous unpredictable elements associated with planning and executing shows for thousands of fans.

However, so long as the artists and fans are passionate, good times are all but guaranteed, and it can be stated with confidence that Phish’s Colorado concerts will feature the same energy that’s made past performances so famous.