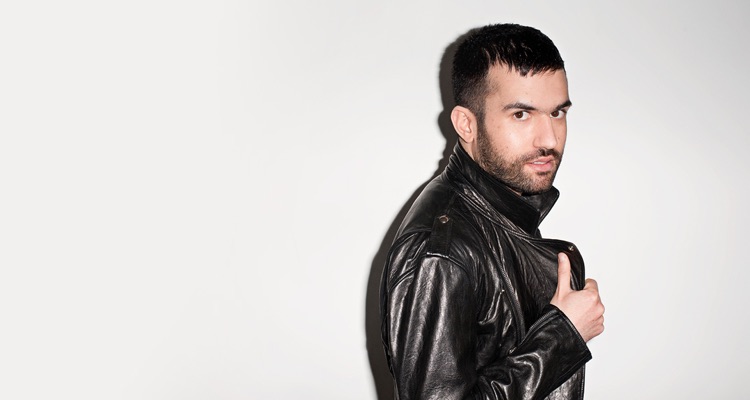 Here’s a recap of recent executive shuffles — including both hirings, in-house promotions, and exits — from across the music industry.

Ann Tausis has been promoted to Kobalt Music Group’s CEO of Neighboring Rights. Tausis has worked for the London-based organization since 2013.

Entertainment One’s Dualtone has promoted three of its employees to vice-presidential positions.

Lori Kampa will now serve as Senior Vice President of Radio Promotion. Kampa has been part of the Dualtone team for 15 years.

Joey Luscinski has been tapped as Vice President of Production, having previously served as Senior Director of Production.

Napalm Records, an Austrian record label, is continuing to establish a presence in North America.

Bram Teitelman has been hired as Marketing Manager, and Natalie Camillo will serve as Public Relations Manager. These employees will be based out of Napalm’s new office in Hoboken, New Jersey.

Alain Macklovitch, known professionally as A-Trak, has joined Beatsource’s Board of Managers. A-Trak is an award-winning disc jockey, and Beatsource is a digital-service platform for open-format DJs.

Chris Herbert and Rick Riccobono have joined Audoo’s Advisory Board. Audoo is a London-based music-technology startup that aims to facilitate the payment of royalties by monitoring the songs that are played in commercial settings.

Azim Rashid has accepted the role of Senior Vice President and Head of Urban Promotion at Columbia Records. Rashid most recently worked for Roc Nation, and he has experience with companies including the Alternative Distribution Alliance and Universal Music Group.

Stem, a music distribution and label services platform, has added Mike Vaughan to its Board of Directors. Between 2011 and the start of 2019, Vaughan was Venmo’s COO.

Zach Gilltrap, an Audio Imaging Producer with 20+ years of industry experience, has been hired by Paragon. Gilltrap will continue to work as a Producer for Colorado Public Radio while serving Paragon on a part-time basis.