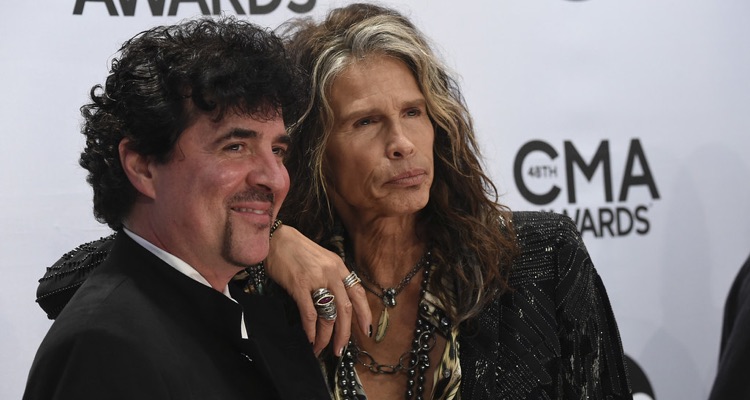 Equipped with a substantial sum from his high-profile, $300 million sale of Big Machine Label Group, Scott Borchetta is turning his attention to Music Row properties.

Scott Borchetta’s holding company, Super 98 Holdings, LLC, has purchased nearly an acre of land from Ray Stevens. The five properties included in the deal are located on 17th Ave. S, in the heart of Music Row, a historic district in Nashville, TN, that’s home to innumerable music-related businesses.

Borchetta paid roughly $6 million for the properties; Ray Stevens purchased the first of the locations in 1969, the second in 1970, the third in 1978, and the final two properties in 1988. In a testament to just how much Nashville’s music scene has grown during this time, Stevens paid a total of about $400,000 for the properties, and he’s made an astounding 15 times his initial investment.

Either way, the purchase by Borchetta, obviously a music-oriented buyer, suggests that some creative music expansions lay ahead.  Borchetta’s got the capital and connections, though Nashville could be picky about its historical ordinances and usage rules.

Earlier this year, Stevens sold additional Music Row properties, located a short distance from those purchased by Borchetta, for $8.5 million. Stevens has since moved his company’s headquarters to West Nashville, and he no longer owns land in Music Row.

In 2005, Borchetta left his high-paying job with Universal Music Nashville to establish his own record label.

Big Machine Records started off with few employees and resources, but it became highly successful after discovering and signing Taylor Swift.  Swift recorded her first six albums with Big Machine, which maintained her master rights.

Swift was accordingly distraught when the record company refused to return her masters and was sold to Scooter Braun, who Swift has been publicly critical of. Braun now has control over the vast majority of Swift’s tracks, and Swift is in the process of re-recording her previous work.

Taylor subsequently signed with Republic Records, and she will own the rights to her upcoming album, Lover, which will be released on August 23rd.

Suffice to say that Swift would also have benefitted from Prince’s advice. The all-time-great once refused to work with Nas because he didn’t own his master rights, and Nas said that these words of wisdom prompted him to seek more personally beneficial contracts.