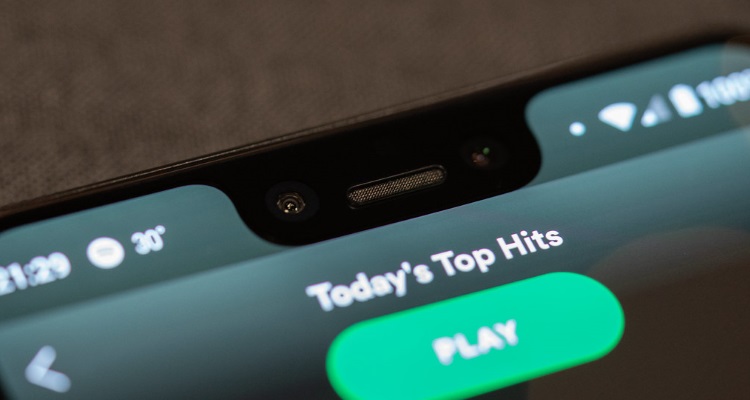 Spotify is increasing its free trial period from 30 days to 90 days for new listeners.

Starting today, Spotify is offering eligible users three months of the service for free when they sign up for Spotify Premium. Spotify appears to be attempting to match Apple Music’s generous three-month free trial.

Spotify’s new free trial offering launches today for individual and student plans. The company says it plans to expand the trial to duo and family plans in the next few months.

Of course, you’ll need to be a fresh Spotify user who has never signed up for premium to be eligible for the offer.

Spotify’s move to increase the length of the free trial period could help retain users longer. However, the decision raises questions over whether Spotify’s average revenue per user (ARPU) will now erode further.

Spotify’s Q2 2019 results reported an ARPU of $5.40, just a slight improvement over its Q1 $5.25 ARPU. Extending the free trial by three months may drop that razor-thin margin into a loss in the coming months.

At the time, Spotify estimated that 75% of the impact on its average revenue per user could be attributed to product mix changes.  The attempt to match Apple Music does set Spotify ahead of the rest of the streaming pack.

Apple did not comment on whether its trial period would be changing.