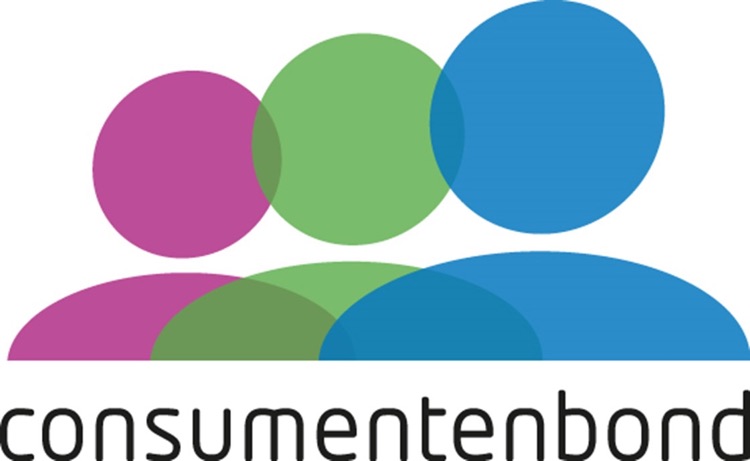 Ticketmaster Netherlands has announced that it has adopted a new policy that will provide refunds on ticket service fees to events that were postponed or canceled.

They are the first ticket agency in the country to adopt such a policy, and they did so after both a Dutch consumer affairs association and a government regulatory agency requested them and others to modify the policy.

When fans in The Netherlands — and most other countries — buy a ticket to an event such as a concert, ticketing agencies like Ticketmaster typically add a bevy of surcharges. These fees range anywhere from 2-10 euros and are mostly tolerated by consumers (in the sense that they still buy the ticket).

But until now, these fees were nonrefundable regardless of whether the event happened or not.

Last month, the Dutch Consumers Association, which is also known as the Consumentenbond, demanded that ticket agencies needed to change their service fee policy. They declared that there was no good legal reason not to refund the service fee along with the price of the actual ticket when a scheduled event fails to take place.

The Authority for Consumers and Markets (ACM), which is a government organization that protects consumer rights, agreed with Consumentenbond.

At the moment, the Live Nation-owned Ticketmaster is the largest ticket agency in the country. But Eventim, which is the second-largest agency, is said believed to be quickly narrowing the gap.  While Eventim has yet to change its service fee policy, the ACM is asking that it and other ticket agencies in the country follow the policy as well.