99% of Americans Don’t Care About the Headphone Jack, Survey Finds 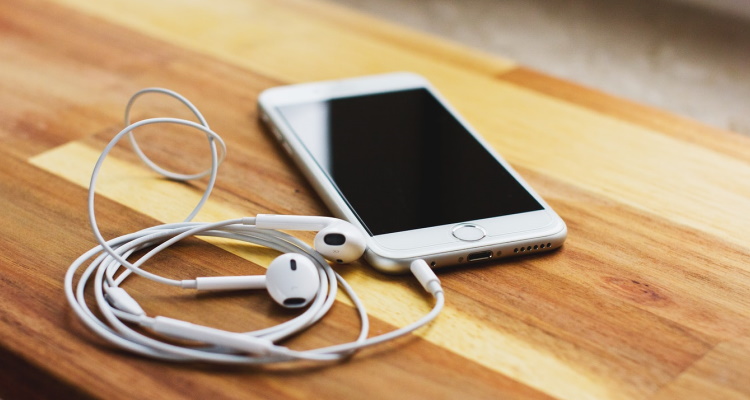 A survey of over 3,000 smartphone owners found most Americans don’t care about the headphone jack.

Ting — a mobile virtual network operator (MNVO) — conducted the survey.  Only 1% of those who responded said the headphone jack is a top-three feature for them. The question was asked to over 3,640 respondents.

The survey asked participants to rank the three most important features they consider when choosing a new phone. Respondents could pick from a pre-selected list of options like price, camera, battery, storage space, specs, operating system, headphone jack, and cool factor.

Only 1% of respondents picked headphone jack as one of the three most important factors.

Despite a lot of hand-wringing and noise, it seems as though smartphone buyers in the U.S. are doing just fine without the headphone jack.  Most smartphone manufacturers are selling companion Bluetooth earbuds, anyway.

The Samsung Galaxy Note 10 launched last week without a headphone jack, spelling death for the rest of the Android world. Samsung was the last major manufacturer hold out for the technology. Now that phones cost over $1,000, it’s much easier to get someone to buy accessories for it.

Even though Bluetooth audio is objectively worse than good old analog wires, most consumers don’t care.  Heck, even the cool factor option scored 2%, which means more people care about having a cool phone over a conventional jack.

One interesting point from the survey is that most people keep their old devices. 46% recycled them to children, while 28% said they use their old phone as a music player. You know, the old phone with a headphone jack for easy listening. Funny world we live in, isn’t it?