Are Hit Songs Under Attack? What a Top Music Industry Attorney Thinks About the Rise In Copyright Trolling — Our Latest Podcast 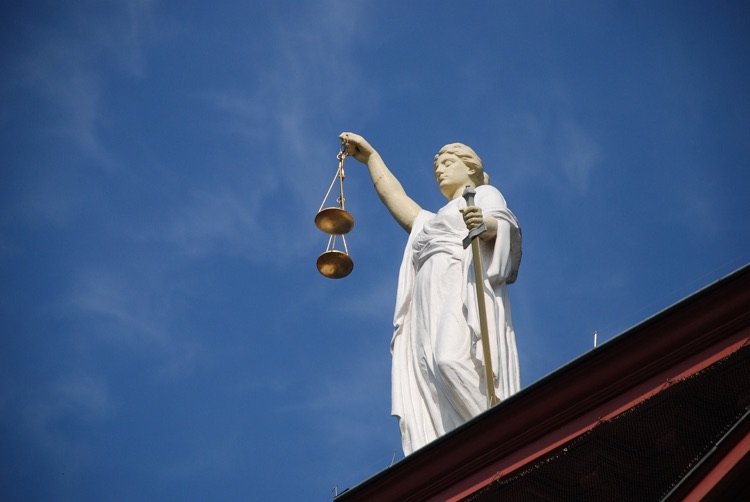 Ed McPherson is one of biggest attorneys in the music industry.  And he’s getting worried about a spate of recent music copyright infringement decisions with highly-controversial outcomes.

The latest of those decisions involves Flame, a relatively-unknown Christian rapper who scored a $2.78 million award after suing Katy Perry, producer Dr. Luke, Capitol Records and others involved in the 2013 hit, “Dark Horse” for copyright infringement.  McPherson doesn’t agree with the decision — to put it mildly — and deeply questioned whether the U.S. court system is producing reasonable outcomes.

I asked McPherson if the music industry is in trouble.

“I think it is, I really see this as an outgrowth of the ‘Blurred Lines’ case,” McPherson noted, while referencing the extremely controversial victory handed to the Marvin Gaye estate against Pharrell and Robin Thicke.

Earlier, I’ve written that the music industry is facing what I call a “copyright trolling” crisis, with a reference to the dramas of “patent trolling” impacting the tech industry.   But McPherson pointed to another industry — film and TV — in which certain production elements like chase scenes are ruled by courts as scènes à faire, meaning they are so commonplace to building scenes and stories that they are never considered copyrightable.

The music industry, by comparison, lacks those scènes à faire standards, even for basic building blocks like descending scales and simple rhythms.

“A judge looks at [a music copyright case] and says, ‘Look, I don’t speak this language, let’s hear from the experts’.  You then get one expert saying this is a car chase or a rabbit out of a hat for a musician, and then you have another expert saying, ‘no, this is the most unique piece of music I’ve ever heard in my life’.”

I asked how it was possible that two trained musicologists could possibly disagree on the musical equivalent of a chase scene.  And the answer was pretty depressing — with huge implications for the future of musical creativity and expression.

Here’s my interview with Ed.