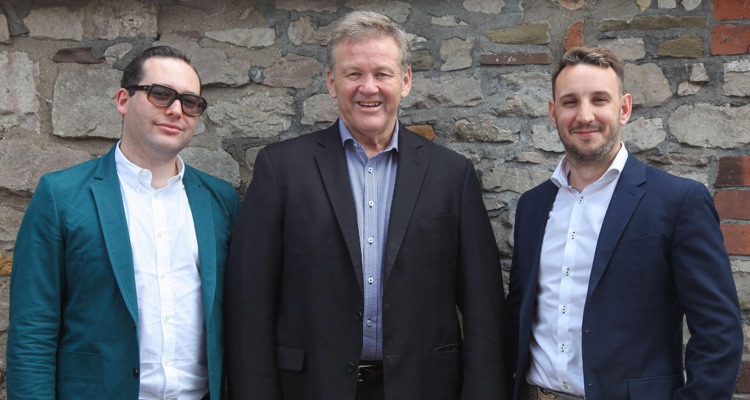 TEG, an Australia-based live entertainment company that owns Ticketmaster competitor Ticketek, has announced the acquisition of MJR Group, a music show promoter based in Bristol, England.

In addition to promoting thousands of music shows every year, the MJR Group actually owns and runs 4 locations throughout the United Kingdom.  This includes both The Mill in Birmingham and TramShed in Cardiff.  They further have interests in another 6 locations and are the owner of Propaganda, which is the largest nightclub franchise in the country.

According to the company, upwards of 25,000 people every week attend their parties, which are put on not just in the United Kingdom but also in the United States, Australia, Brazil and Ibiza.

Geoff Jones, who is the chief executive of TEG, said that his company is already the leader in Asia Pacific when it comes to live entertainment and ticketing, and that the acquisition will help the company become a global leader in the entertainment industry.

While TEG did not disclose any financial terms of the deal, they did indicate that all three partners of the MJR Group would be joining TEG.  This includes Richard Buck, who runs the company’s U.K. operations, Scott Mesiti, who runs their Australia and New Zealand operations, and Dan Ickowitz-Seidler, who is responsible for both Propaganda and the company’s U.K. venues.

TEG further announced that it will continue to have its headquarters in Sydney while the U.K. operations of the MJR Group will from now on be called TEG U.K.

Back in the summer of 2016, TEG purchased the Dainty Group, which was owned by Paul Dainty, one of the leading concert promoters in Australia. Prior to that, TEG was known as Nine Live before Affinity Equity Partners bought the company in August of 2015.