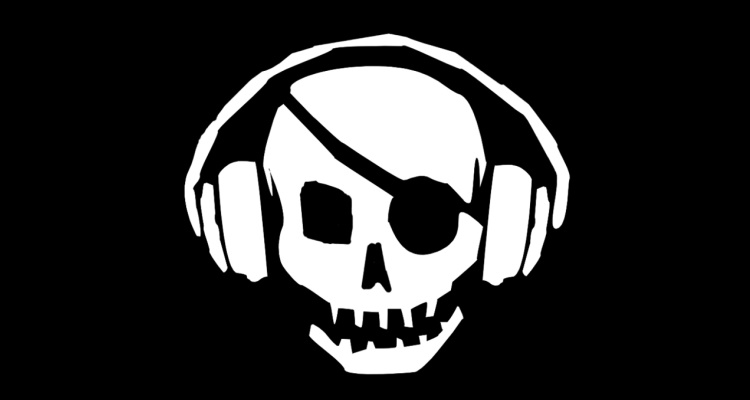 Major record labels are continuing their crusade against ISPs and their pirating subscribers. ISP RCN is the target of the latest massive copyright infringement suit.

Several major record labels filed a lawsuit Tuesday that claims RCN didn’t do enough to fight piracy.  The lawsuit says RCN allowed subscribers to participate in rampant piracy, and seeks to hold RCN accountable in their role of becoming a “haven” for copyright infringement.

The core allegation relates to RCN’s knowledge of widescale infringement.  The record labels argue that RCN had sufficient knowledge of repeated illegal acts of infringement happening on a massive level throughout its network.  The ISP did nothing to stop these repeat offenders from illegally downloading music using RCN’s networks, according to the claim.

“Armed with the knowledge of which customers were engaged in specific, repeated acts of illegal infringement on RCN’s network, defendants could easily have stopped those customers from continuing to engage in infringement using RCN’s internet service.”

The case was filed jointly by Universal Music Group, Sony Music Entertainment, and Warner Music Group. That covers the big three music labels, with the RIAA spearheading the initiative.

ISPs are usually not held liable for infringement from its subscribers — or at the very least, have been able to get away with it.  The Digital Millennium Copyright Act’s safe harbor provision offers protections to websites that “passively host user content.”  Traditionally, those protections have extended to ISPs who deliver content unfiltered to their subscribers, as long as they respond rapidly to notices of infringement.

But the statute also requires a policy that terminates the contract of repeat copyright infringers.  The lawsuit alleges that RCN’s customers received more than five million notices of copyright infringement, without any serious penalties or account terminations taking place.

A similar argument was made in a case filed against Cox Communications in 2014. The Fourth Circuit eventually ruled that Cox had forfeited its DMCA safe harbor immunity for keeping repeat infringers connected.

Beyond Cox, the three majors have filed mirror cases against Charter and Grande Communications. Those cases are ongoing, though the judge in Grande’s recently ruled that the ISP forfeited its DMCA protections.