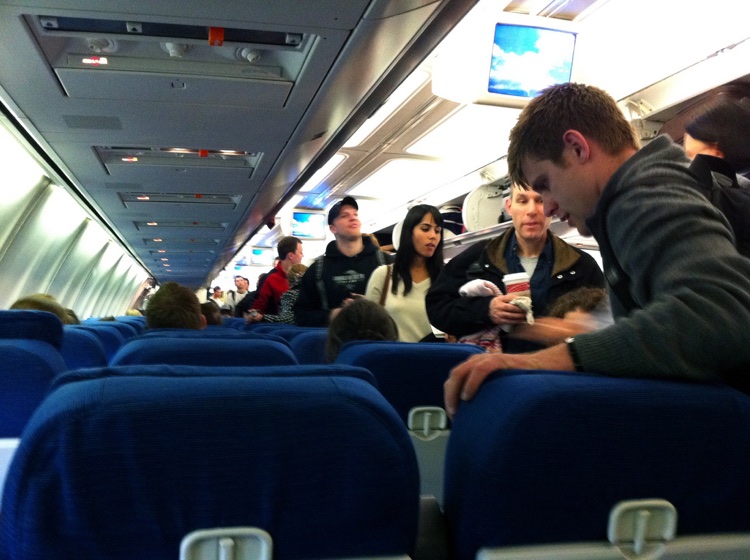 It’s been more than two years since the fraudulent Fyre Festival imploded, but the fallout from it continues to this day.

Earlier this week, the trustee handling the bankruptcy case relating to the festival filed a slew of lawsuits against those involved with the case, including some very profile celebrities.

Two of the lawsuits involve those who were paid to promote the festival through Instagram posts. This includes model Emily Ratajkowski, who was paid $300,000, and Kendall Jenner, who was paid $275,000.  Another suit was filed against Blink-182, who were paid $500,000 to headline the event.

In all the suits, the trustee is asking the defendants to return all monies received from the Fyre Festival’s infamous organizer, Billy McFarland.

According to the suits, the payments McFarland made were all part of his scheme to defraud investors.  The suits against Ratajkowski and Jenner further accuse the pair of showing a “lack of good faith,” as they failed to disclose that they had been paid for promoting the festival.

The trustee also says that the two did not attend the festival because they were privy to information about problems relating to it, but did not inform their fans of this.

A number of major talent agencies are also listed as defendants in the lawsuits. This includes CAA, ICM Partners, and UTA, which represents many of the acts who were scheduled to perform at the Fyre Festival. The trustee is suing CAA for $585,000, ICM for $350,000 and UTA for $90,000.

The Fyre Festival billed itself as a “luxury music festival” and was scheduled to take place on the Bahamian island of Great Exuma. But instead of gourmet meals and luxury villas, attendees received FEMA tents and prepackaged sandwiches in exchange for the thousands of dollars they paid for tickets.

McFarland, who currently is serving a 6-year federal prison term for fraud, was ordered to pay $26 million in restitution.