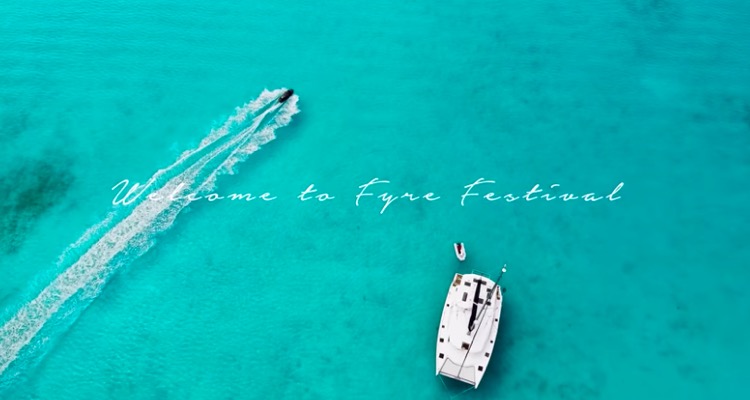 Talent agency Paradigm is participating in settlement talks with the trustee overseeing the Fyre Festival bankruptcy.

Even though the Fyre Festival implosion is more than two years old, multiple lawsuits are still simmering. Just recently, a Fyre Festival trustee attempting to recover stolen funds launched lawsuits against high-profile celebrities who promoted the festival to their fans.

Those lawsuits include Kendall Jenner, Blink-182, and Emily Ratajkowski.

The trustee asked the celebrities to return the money received from the Fyre Festival organizer, Billy McFarland.  The suits allege that the payments made to artists were part of the scheme to defraud investors, and were therefore illegal sums.

Lawsuits against Ratajkowski and Jenner specifically say that these celebrities were aware of issues with the festival and chose not to attend themselves. Of course, both deny smelling any smoke before the event, though that’s now being contested in court.

Agency IMG and twelve of its fashion models are participating in settlement talks, and Paradigm asked for more time to resolve the case.  Litigation lawyer Fred Stevens says the two sides have voluntarily agreed to extend the deadline.

“The Trustee and Paradigm Parties intend to continue to engage in discussions regarding the Potential Claims, but will be unable to complete doing so before the deadline expires.”

Paradigm is the only talent agency for music acts currently in settlement discussions.

Agents for Paradigm were responsible for booking several acts for the failed festival. Major Lazer and Israel Salazar of Fur Coat are among the numerous names listed. All said and done — Paradigm was paid $690,000 to secure the talent for the show.

The talent agency now has until January 17th, 2020, to agree to a potential settlement.  Most artists who accept bookings from unknowns like McFarland typically require payment upfront.  They usually have a stipulation in the contract that says the artist keeps the money even if the festival is canceled.

But will that stand up against claims of outright fraud?