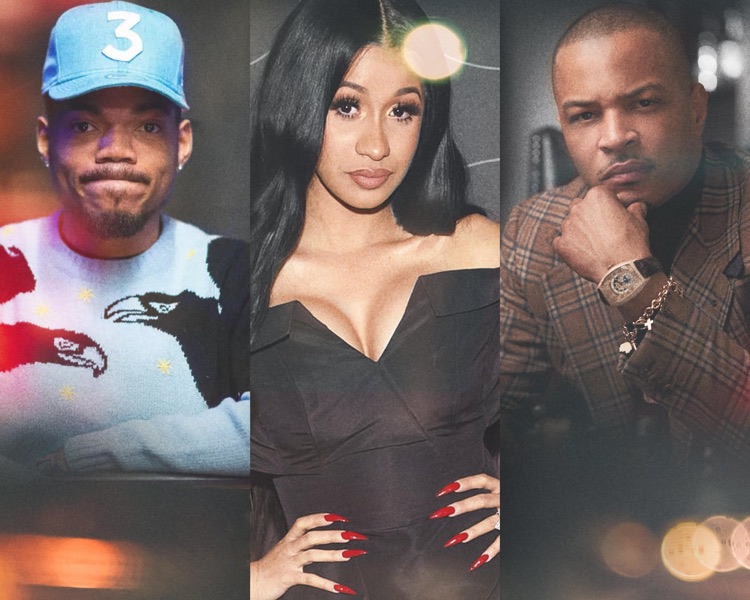 Netflix is full steam ahead on Rhythm + Flow.

We first reported on the hip-hop-themed music competition show last year, when Netflix was pulling all the players together.  Now there’s a premiere date of October 9th.

Along with the announcement, Netflix also released a trailer of the show (check it out below).

Originally announced back in November of last year, Rhythm + Flow will revolve around some major names in hip-hop. Enter Chance the Rapper, Cardi B and T.I, who will act as judges of those vying to become hip-hop’s next big star.

In the lead-up to the show, Netflix will search for new talent across the United States. This includes scouting across New York, Los Angeles, Chicago, and Atlanta, with other cities TBA.  That begs the question of where the contestants will be sourced, and whether labels, management agencies or other entities can feed talent into the contest.

While Rhythm + Flow will take place over the course of 3 weeks, Netflix will broadcast all of this in 10 episodes.  The programming format will look familiar to fans of other music competition shows.

The first week of the event will include auditions, while the second week will pit contestants against each other and will also include the production of music videos as well as group ciphers.  In the final week, the show will showcase collaborations and delve into sampling, too. The judges will also select a winner at this time.

That Netflix would create such a show is no surprise to industry observers.  In 2017, Ted Sarandos — who is the chief content officer at Netflix — proclaimed to an industry conference audience that “a big expensive show for a huge audience is great”.  Rhythm + Flow would seem to fit the bill on both counts.

The show’s launch comes at a critical junction for the company.  Netflix will soon be losing popular reruns such as The Office and Friends, and it has also jettisoned some of its original series that many of its viewers loved but still underperformed, such as Tuca & Bertie and The OA.