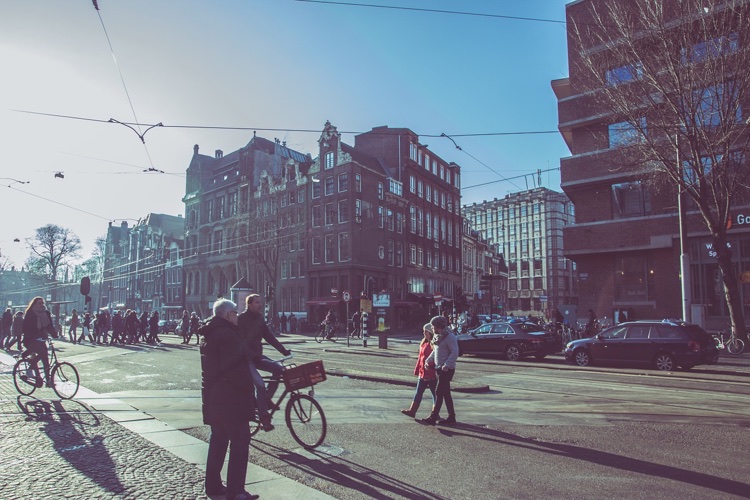 There isn’t much room for streaming music growth in The Netherlands, according to the latest statistics.  But this isn’t just a Dutch dilemma.

For months, we’ve been pointing to a streaming music plateau in wealthier, developed nations of Europe as well as the United States.  Now, there’s more evidence to support the idea that a streaming plateau is ahead — at least among the consumers that have the most money to spend.

Just this morning, Dutch market research firm MultiScope shared its findings on streaming music saturation in The Netherlands. In a nutshell, they found that Spotify and YouTube were heavily dominant in the country, but there’s little ceiling for growth.

According to MultiScope, Spotify is minting roughly €350 million in annual revenues in the Netherlands (or roughly $384 million), thanks to a dominant market position.  The study found that Spotify easily leads the roost of competitors alongside YouTube, with 5.2 million using one or both services to access music.

Putting that into perspective, The Netherlands has a population of about 17 million, which means that nearly 1 out of 3 residents — man, woman, or child — is using Spotify or YouTube for music.  As for the rest of the competitive field, MultiScope noted that Soundcloud, Apple Music, Google Play Music, and iTunes had far lower take-rates.

Indeed, Spotify’s dominance in the country is astonishing.  The survey revealed that Spotify hogs 56 percent of listening time among those that stream music, with YouTube commanding a 27 percent share (specifically for music).

Even more impressive: roughly 36% of Dutch smartphones have Spotify as an installed app.

But here’s where this gets tricky for Spotify — and the broader streaming music industry.

MultiScope also asked residents who didn’t have Spotify if they were planning to get the streaming app. Among those not using Spotify, just 7 percent said they planned to start using the platform. That number dwindled for Apple Music, where just 3 percent of those without the app planned to get it. Similarly, just 4 percent of non-YouTubers said they were planning to use the service for music in the future.

Those single-digit numbers indicate that streaming music’s double-digit growth days are over.  Instead, most people who are interested in streaming music already use a streaming music service, though it was unclear where free users stood in this equation.

On the Apple Music side, almost everyone is paying, with the only free usage coming through a free trial. But Spotify is notorious for housing hordes of free users, while touting its magical ability to convert freemium accounts into premium accounts.

The Netherlands is also one of the wealthiest nations on the planet, with a per-capita GDP that lags behind neighbors like Switzerland and Norway, but beats Sweden and the U.K.   That means Dutch denizens have disposable cash, and many are using it on music subscriptions.  Sounds like a wonderful market, though the only problem is that most of the people are already in the streaming tent, putting a cap on future revenue growth potential.

But the real elephant in the room is that this isn’t just a Dutch phenomenon, with many European neighbors likely offering similar saturation stats.