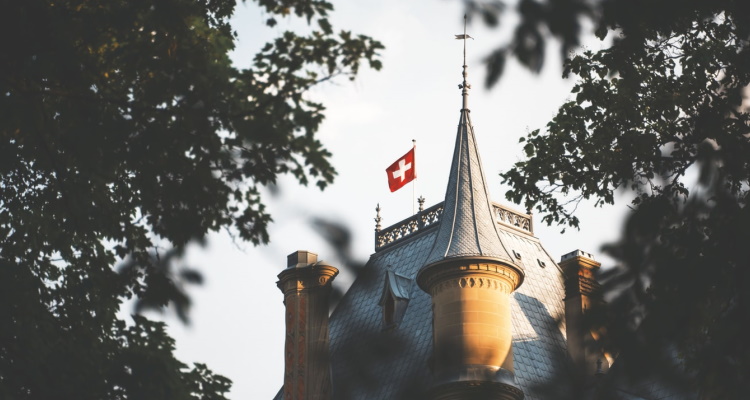 Switzerland has officially announced that FM broadcasts will end by 2024.

Bernard Maissen—deputy director for Switzerland’s Federal Office of Communications (OFCOM)—made the announcement today. The OFCOM release stated that Maissen based his decision on the radio industry’s existing agreements and legal provisions.

According to OFCOM research, only 17% of listeners in Switzerland tune into FM radio broadcasts.

Radio broadcasters in Switzerland are already planning to phase out VHF broadcasting by 2024, which encompasses FM transmissions.  80% of private radio stations agreed to the decision back in 2015, and by October 2017, the Federal Council adopted the radio industry’s target timeline for switching off VHF.

Maissen announced that Switzerland would extend VHF radio licenses expiring in December 2019 to 2024. He left open the option to shorten the duration if the rest of the radio industry consents.

Figures collected every six months on behalf of OFCOM have shown a steady decline in FM access.  Instead, Swiss listeners average 65 minutes of digital radio per day, out of 100 radio minutes. Digital radio access has increased by 16% in just three and a half years. VHF usage fell 16% in the same period, down from 51% to only 35%.

Digital radio has replaced FM broadcasts at home and in the workplace, but not in vehicles. Reports estimate that 56% of car radio listening is FM in the country. But despite FM’s dominance in cars, digital radio use is rising there, too.

Back in 2017, Norway became the first country in the world to transition to digital radio.

The country has switched to digital audio broadcasting (DAB), despite only 49% of motorists having access to DAB broadcasts in their vehicles. The transition in Norway only involved national radio channels. Most local stations in the country still continue to broadcast in FM.

Elsewhere, Britain has established government criteria for setting a date for the digital radio switchover. Regulators are requiring that DAB listening reach over 50% of all listening hours before a firm transition timetable is implemented.