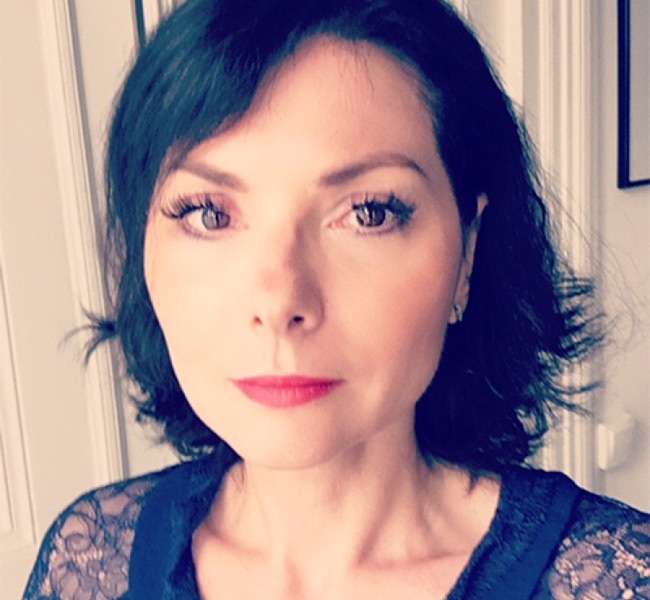 The latest beneficiary of this is DBTH Capital, which is a venture capital firm founded by longtime French music executive Virginie Berger.

In a LinkedIn post, Berger announced that DBTH Capital had raised 35 million euros, which is a little more than $38.6 million, from 9 different investors.  She also indicated that the company plans on raising more in the future.

Berger also indicated that her company plans to merge with a U.S. company that is one of its largest investors.  The company, which is currently unnamed, controls assets of close to $5 billion.

“The fund is now merging with a US family office (which has nearly $5bn in assets under its control) that is one of the anchor investors in order to benefit from their support (team, analysts, legal structure, day to day operations),” Berger disclosed.

Founding and running DBTH Capital is not the only thing Berger is up to.

She also recently joined an unnamed company in Los Angeles whose focus is similar to the types of companies DBTH Capital hopes to invest in. She is additionally attempting to launch a nonprofit initiative that is called We Are Music Tech. This initiative hopes to build an international community focused on startups converging music with technology.

Berger plans to launch We Are Music Tech in partnership with a number of companies, and she says that it is something that she was not able to work on while in her previous positions.

From 2016 until 2018, Berger was the CEO of Armonia Online, which bills itself as a music licensing hub. After leaving Armonia Online, Berger joined LeonSquare, which is a Belgian venture capital fund, where she served as a venture partner. She’s also held positions at Microsoft, NRJ, Omnicom and MySpace France.