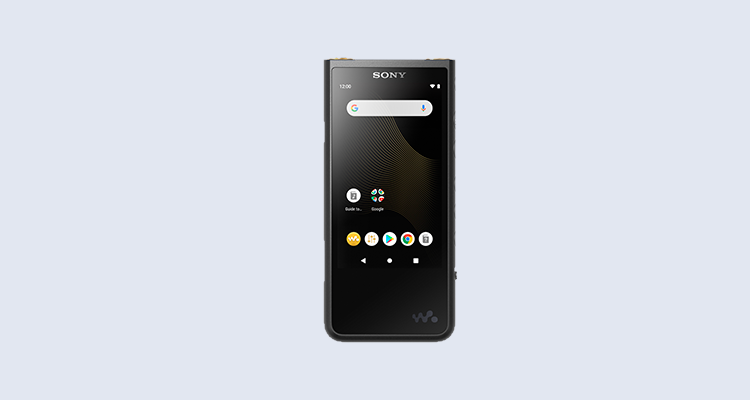 Sony is launching a new streaming Walkman, headphones, and speakers at IFA 2019.

The Walkman is arguably the most well-known portable music device from the 80s and 90s. Its dominance was only supplanted by the arrival of the iPod and .mp3 dominance.

Now Sony is looking to continue that legacy with the Sony Walkman NW-ZX507. The Sony Walkman NW-ZX507 is a hi-res audio device capable of up to 384kHz/32-bit playback. It can stream music over WiFi using an Android app with music streaming services baked in. The device also features 64GB of storage plus a microSD slot for downloaded music.

The portable Walkman features a 3.6-inch HD screen and will start around $900 in November 2019.

At IFA 2017, LG unveiled the first globally available smartphone with MQA support. Surprisingly, it has taken Sony this long to introduce the feature for the Walkman line.

Along with its focus on hi-res portable streaming, Sony is also introducing a new line of near-field speakers. The Sony SA-Z1 speakers are designed to be used on a desktop or personal space. They use near-field technology to create an enveloping sound stage.

Sony says the speakers can produce audio so immersive you’ll feel like you can ‘touch the sound’.