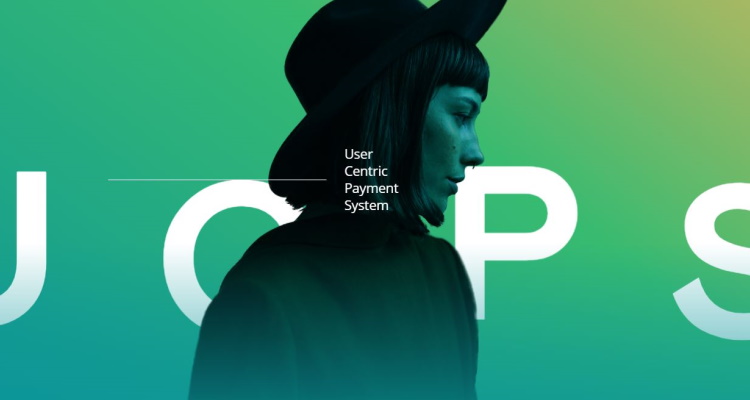 The music streaming service is hoping to get rights holders on board to create a new payment structure for artists.  The user-centric payment system will start as a pilot in France early next year.  If that pilot program goes well, the UCPS will roll out to the rest of the world.

Deezer currently handles royalty payouts by paying artists a percentage based on the listens they get. Under the newly proposed system, subscription fees will stop being pooled. Individual subscriptions will only go to the artists you listen to.

In the current accounting and payout system — which is also employed by Spotify and others — an artist receiving 100,000 plays from a fan wouldn’t realize the economic benefit from those direct plays.  Instead, that money would be pooled across millions of artists and their plays, then parsed out based on overall, aggregated spins on the platform.  In the end, DJ Khaled and Ed Sheeran would end up hogging a bigger piece of the action, even from a non-fan.

It’s a bit confusing, so Deezer laid out a graph that helps explain things better. The short answer here is that UCPS addresses issues in which small-time creators are paid much less than mega-stars like Drake.

Deezer says it already has the technology to put the new payment system in place. Now the company just has to get the Big Three major labels on board.  Already, over 40 other labels have agreed to the new payment structure.

Deezer believes the new system could help indie artists earn up to 30% more.

Top streaming artists may see an impact on their bottom line, but Deezer says the decrease will be 10% less. One of the major benefits of UCPS is eliminating streaming fraud from bots, which can impact pooled royalty payments.

The #MakeStreamingFair social media campaign is hoping to bring attention to the new payment method. Deezer says UCPS would help fix chart distortion from younger listeners. The 18-25 market generates 19% of subscribers, but only around 24% total royalties.

The general idea is to get artists paid for the listeners they do have, instead of counting on tiny percentages of a much larger pool.  How successful Deezer will be without the Big Three labels remains to be seen.