MusicPromoToday: How Music Marketing Is Evolving from Viral to Virtual 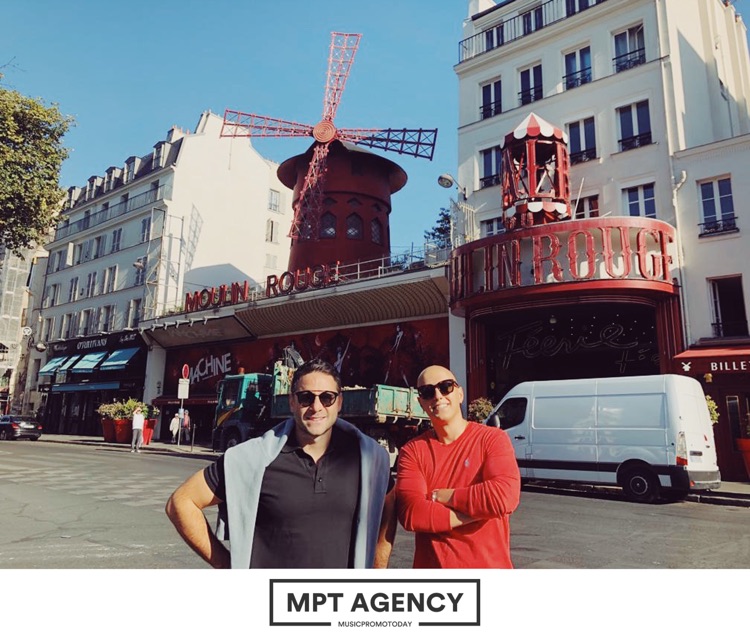 In 2015, experts were saying the music industry was nearing the end of its playlist, with global revenue having plummeted below $15 billion for the first time in decades. How quickly the tune can change.

The following comes from MusicPromoToday, a proud partner of DMN.

Come 2019, streaming has reversed fortunes — with the Recording Industry Association of America’s (RIAA) annual revenue report showing double-digit year-over-year growth between 2017 and 2018, and paid services like Spotify, Apple Music and Tidal commanding 75 percent of the cashflow.

Understanding digital is not only necessary for surviving and succeeding in the music industry — digital is the music industry.  Artists at every level, from signed to unsigned, are turning to experts like MusicPromoToday to cut through the noise and get noticed.  The boutique agency was founded in 2012 and has since established itself as a global leader in digital music marketing, with offices in Montreal, New York City and Europe.

With 2020 just months away, how people create and consume music is changing with the times.  Through digital marketing and publicity, MusicPromoToday has spent the last decade helping its clients get discovered by connecting them with Instagram influencers, developing viral YouTube video campaigns, and getting them onto Spotify and Tidal playlists.  But what will the next 10 years look —and sound— like?

The (r)evolution has begun

According to MusicPromoToday co-founder Anthony Katz, the next big trend is going to be less about going viral and more about being on the cutting edge of emerging opportunities like virtual reality (VR).  While VR and augmented reality (AR) are often positioned as the technologies of tomorrow, they are already being used to achieve massive results today. For instance, the late Swedish dance music hitmaker Avicii (real name: Tim Bergling) had his posthumous album TIM premiere on Facebook’s Oculus Venues app earlier this year in a 12-hour event where global fans could engage with and experience the record.

Companies like Wave are also already producing live concerts in VR for artists like The Glitch Mob, Imogen Heap, Jean-Michel Jarre and REZZ, while Coachella hosted its first augmented reality equipped this year at its Sahara Tent.  Sam Schoonover, the festival’s first digital innovation manager, says that the technology “will fundamentally change how people interact with music, concerts and each other” and future fans will likely be coming to shows with headsets.  EDM artist DJ Marshmello made history earlier this year by having the first ever in-game concert on Fortnite, connecting with millions of existing and new fans instantly.

Katz tells us, “The possibilities with new digital marketing tools like virtual and augmented reality are limitless. While it might seem new and intimidating to labels and talent, we’ve developed our expertise through a harmony of data-driven research and real-life experience helping artists connect with audiences to form authentic relationships.”

While VR and AR experiences are fresh out of the box, the core concepts are not new — from autographed merch to backstage meet-and-greets, artists have always been looking for ways to build relationships with fans.  With technology and techniques evolving rapidly in the digital era, it can be difficult for talent to focus on their music and marketing.  That’s why the biggest names in the industry are turning to MusicPromoToday to help them translate new tools like virtual reality into engagement, experiences for fans and, ultimately, emotional connection.

“Virtual reality still can’t compare to a real concert in terms of feeling like you’re in a crowd, but it is catching on with apps like Melody VR and even Playstation did a live concert series last year,” says Raffi Keuhnelian, co-founder of MusicPromoToday.

He continues, “Virtual and augmented reality is more than a trend — it’s transforming the music industry completely. Fans from opposite sides of the world will soon be able to attend the same ‘event’ and engage with artists and each other meaningfully. This will create a whole new type of social media and influencer.”

Labels and artists should feel collaborative instead of cautious when approaching VR and AR, and be turning to the experts like MusicPromoToday. Its team has earned a name for itself by helping musicians reach millions of people —meaningfully— and developed a global network of influencers, bloggers and media contacts. While shifts like streaming and social media may have changed the industry in this decade, digital marketing experience can help create the hits of 2020 and beyond.