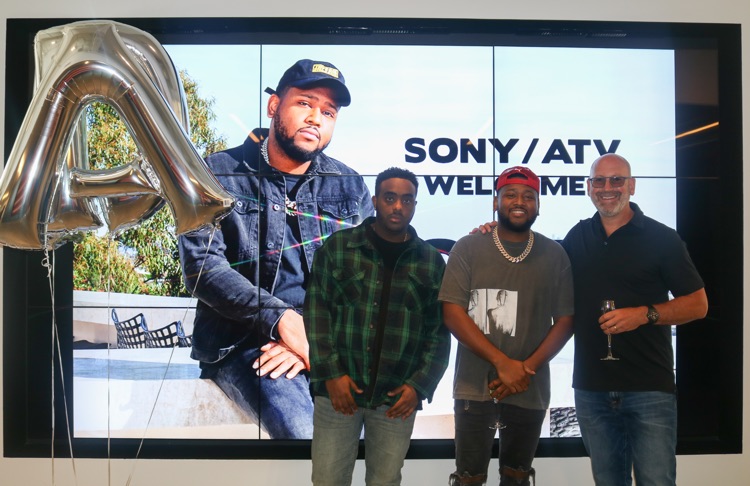 Acclaimed Grammy-winning songwriter and producer Boi-1da already had a long-term deal with Sony/ATV Music Publishing, but the two have extended this deal even further.

The deal now also covers his complete catalog, which includes hit songs from the likes of Cardi B, Drake, Rihanna, and Eminem, among others. Of course, that makes Boi-1da extremely valuable, arguably more so than the superstars fronting these tracks.

The pair have additionally extended their joint venture known as Sam Fam Publishing. Launched in 2014, the venture has worked with many popular songwriters and producers, such as Frank Dukes, Vinylz, Joshua Scruggs, and Sevn Thomas.

Boi-1da, who was born Matthew Samuels, first achieved success as a teenager with Drake.  In short order, Samuels become one of the in-house producers at Drake’s OVO Sound label. Since then, he has become one of the most sought after and popular songwriters and producers in the music business.

He not only produced Drake’s first Billboard Top 10 hit “Best I Ever Had,” he also co-wrote it. This would be the first of many successful collaborations between the two over the next ten years. The most successful of these was “God’s Plan,” which topped the Billboard rankings for 11 weeks. It was also the most streamed song in the world during 2018 on both Spotify and Apple Music.

At the 2019 Grammy Awards, “God’s Plan” further won Best Rap Song, and Boi-1da received a total of 6 nominations.  Throughout his career, the songwriter/producer has received 14 Grammy nominations and was once named Songwriter of the Year.

Among the greatest hits, Boi-1da has also written or co-written the following hit songs:

The terms of the deal extension were not disclosed.