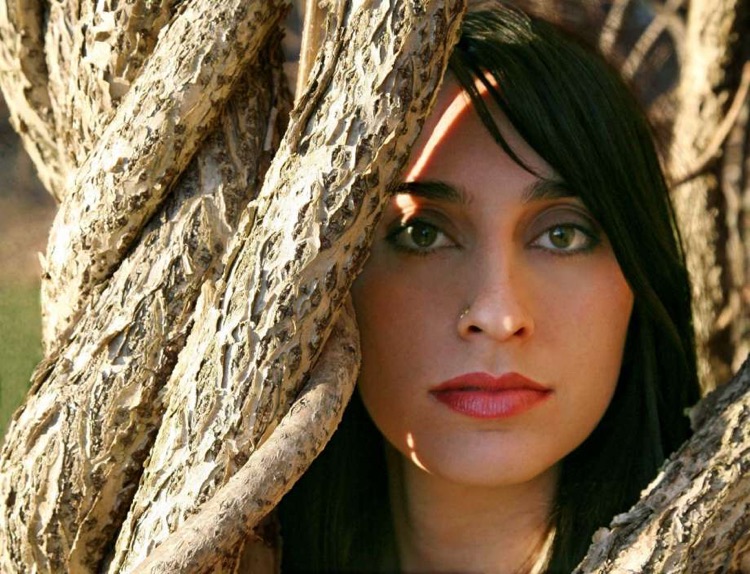 Moksha Sommer of HuDost is one of the many artists impacted by PledgeMusic. She ended up on Bandzoogle.

It was a disaster that almost killed artist crowdfunding entirely.

As PledgeMusic disappeared with potentially millions in fan contributions, the concept of an artist crowdfunding platform rightfully came under scrutiny by musicians.  But how was it possible for PledgeMusic to steal so much money in the first place — and get away with it?

According to Bandzoogle, the answer is pretty simple — and fixable.  Bandzoogle, which has been offering a broad range of tools for artists for two decades, simply doesn’t touch the money.  “This is not an escrow arrangement,” Dave Cool, who heads artist relations at Bandzoogle, flatly told Digital Music News.

Far from it: Bandzoogle doesn’t even take commissions. Instead, they charge a modest monthly fee for platform tools that include artist page hosting, direct-to-fan artist subscriptions, SEO optimization, download sales and delivery, analytics on fans, ticket sales, and even Soundscan reporting.

It’s a model that’s been quietly achieving serious traction with artists, and a low-key industry success story. According to Bandzoogle’s CEO, Stacey Bedford, the company has been helping artists to earn tens of millions of dollars directly from their fans through a range of tools. She’s not sure of the total amount, but the company started tracking its artist revenues in 2011, and the ticker is about to cross $55 million — with no commission cut.

Not too shabby, especially for the artists using this platform. We recently joined forces to hopefully expand the success further, and shine the light on Bandzoogle’s relatively recent forays into artist crowdfunding. In the process, we’ve been introduced to a company that lives and dies for indie artists and is essentially the opposite of PledgeMusic. 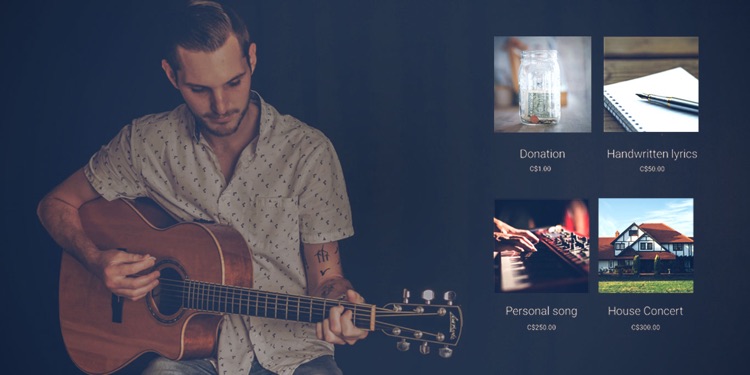 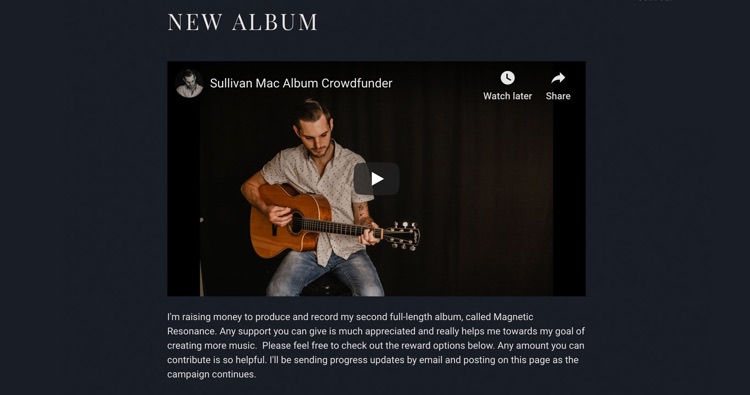 Sadly, PledgeMusic was more of a scam than an escrow arrangement, with funds held but never distributed.

After successfully paying artists for years, the platform hoodwinked artists like Filter, L7, and Queensrÿche by using pledged funds to pay for company overhead, salaries, or worse. Sadly, Filter was forced to cancel a 20th-anniversary album, and Queensryche lost $70,000 in pledges. L7 has threatened litigation to recover their funds after accusing the company of running a scam.

But that was only part of the story, according to Dave. Beyond the bigger names, other indies were often forced to pay for projects on their own while PledgeMusic froze contributions. Those artists got far less attention but had a more difficult recovery challenge. “The money they lost had a huge impact on them,” Cool said. “They had to pay out of pocket.”

We talked to one of those artists, who miraculously recovered from a disastrous PledgeMusic campaign.

Moksha Sommer of HuDost told Digital Music News that her PledgeMusic campaign went beyond the initial goal —though they only managed to get a modest percentage of the pledged funds after some ‘serious pestering’ and persistence.

“What they gave was 50% of the goal, but not 50% of what came in because we had surpassed the goal,” Sommer told us.  “And it didn’t include shipping and handling fees or anything like that, so the amount they owe us is quite a bit greater than what they gave us.”

Canadian singer-songwriter Dayna Manning faced a similar dilemma.  After signs of trouble surfaced in 2017, she told us that she was ‘really persistent’ with ‘multiple emails’ to repeatedly insist on receiving payment.  Then, Manning’s assigned campaign manager at PledgeMusic jumped ship: “She removed herself from something she didn’t want to be a part of.”

Ultimately, Manning recovered 50% of her initial campaign goal, though, like Sommer, she also surpassed her PledgeMusic goal.

Sadly, this was Manning’s first foray into crowdfunding — she had previously been wary of the idea.

Now, she was at risk of being unable to finish her release, while potentially losing a Canadian government grant that was based on the completion of the project. Both funding sources could be easily wiped out. “I spent the entire weekend paralyzed, I just don’t take risks like that,” Manning told us.

Amazingly, both artists landed on their feet, thanks to seriously devoted fanbases.  Sommer told us that her fans started contacting her directly, offering to re-send their pledges directly.  Ultimately HuDost finished the project despite the limited payout, and completed a fairly ambitious release.  The album even charted on Billboard’s Folk Americana charts, ironically based on the initial PledgeMusic orders.

Manning recovered the money in eight hours on Kickstarter.  “I was completely honest and people felt for me,” Manning told us.  “I have really dedicated fans, I’m really, really lucky.”

Those nightmares had happy endings — though they were likely the exceptions. Still, both artists are still committed to crowdfunding, with Bandzoogle emerging as a more trustworthy partner.

Incidentally, HuDost and Dayna Manning are all tapping into Bandzoogle’s crowdfunding platform, with Dave Cool personally consulting both artists.

Sommer also said she’d had positive experiences at Indiegogo, but shifted to Bandzoogle for future campaigns.  “They’re the only ones truly empowering indie artists,” Sommer told us. “They don’t take anything from your campaign, and it goes immediately to you.”

Dayna Manning echoed the sentiment, while also pointing to the commission-free structure.  She uses the platform to power her website, which offers her entire catalog for streaming. Even better, Manning urged Bandzoogle to move into other offerings, including a dedicated streaming app.  She wants to construct her own streaming platform for her fans — bypassing behemoths like Spotify.

Moksha Sommer loved the idea.  “If there was a way for us to directly receive royalties from streaming, that would be incredible,” Sommer told us.

Sounds like an interesting idea — though launching a Spotify app for a single artist seems complex. But Bandzoogle had also been hearing this suggestion from other artists, so they constructed a subscription-based solution in response.

Accordingly, any Bandzoogle artist can easily build a subscription wall around any content and integrate the payment platform within their sites.

The result is an exciting financial possibility for artists, with the potential to generate recurring, sustainable monthly income. In a nutshell, Bandzoogle simply layers subscription-based areas onto an existing site, with the look-and-feel consistent throughout. Then, the artist can decide what goes behind the subscription paywall, including pre-release music, special outtakes, remixes, videos, and live-streams.

One of the earliest takers of Bandzoogle’s subscription feature is Jont, whose ‘Gentle Warrior’ community exists across different access tiers.  The exact mix of content depends on the subscription level, with Jont positioning access options for $5, $15, or $50 (Canadian) a month. Entry-level subscribers get access to lots of songs and videos, while ‘Gentle Warrior III’ subscribers enjoy ‘red carpet’ treatment.  The bag of goodies includes unreleased songs, long-form videos, and concert recordings.

Jont pointed to the subscription platform as a way for fans.  It’s a way “to show appreciation for my music in a tangible way that will help me focus on my music full-time,” he said.

Bandzoogle’s subscription platform resembles Patreon in some ways, but without the commissions.  The money just goes directly to the artist. But most importantly, it’s a way to directly connect with fans, many of whom are dying to directly support their favorite artists.