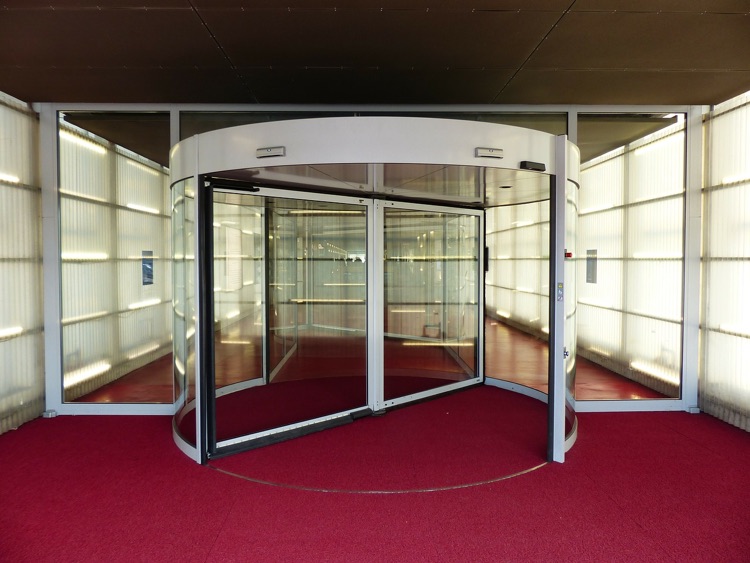 Since its IPO, Spotify has lost quite a few top executives.

And the hemorrhaging is continuing: late yesterday, Spotify announced within an SEC filing that its chief accounting officer (CAO) Luca Baratta would be leaving his position on September 16th.  Baratta was responsible for accounting practices at what is — at least right now — the world’s leading music streaming service, with more than 100 million subscribers and 230 million active monthly users.

Spotify says that Paul Sawyer, who is currently the company’s controller will take over for Baratta as CAO.  In a note Spotify sent to its shareholders, Barry McCarthy — who is the company’s CFO — indicated that Baratta is not leaving because of any disagreement with the company in regards to its accounting practices or principles.

“Mr. Baratta’s departure is not the result of any disagreement with the Company’s accounting principles or practices,” the filing defensively states.

Of course, that preemptive statement may have accomplished the exact opposite of what Spotify intended. Instead of allaying suspicions, it immediately raises the question of why Spotify felt compelled to mention any disagreement over accounting practices at all — real or imagined.

Baratta is the fourth top executive to leave Spotify in just the last few months.

And that’s just scratching the surface.

Spotify has also added executives, too, in recent months. Back in June, they hired Jeremy Erlich, who is a former UMG executive, as its head of music strategy. He is currently running Spotify’s music team along with Marian Dicus, who is the company’s vice president and global head of artist and label services.

Baratta became CAO of Spotify back in 2016. Prior to that, he held various roles at Twitter, including CAO and vice president of finance.

At the end of July, it was reported that Spotify’s total revenue in the second quarter of 2019 was 1.67 billion euros ($1.85 billion), and that this had risen by 30% over the previous period in 2018. Subscription revenue was more than 90% of this number.