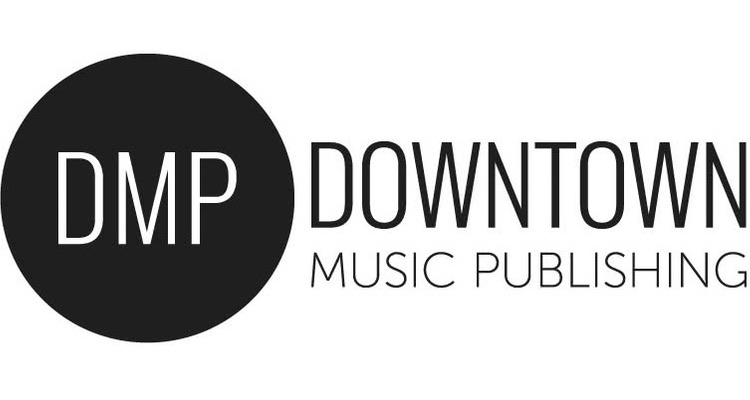 As part of the multi-faceted partnership, Downtown will provide administrative and creative services to Twelve6’s artists and songwriters, a roster that includes Jerry Flowers and Trevor Rosen of Old Dominion.  The two companies will also collaborate on a joint venture that will entail both groups identifying and signing new musical talent.

The joint venture has already signed its first new artist: singer and songwriter Alex Hall, who just released his first song, titled “Half Past You.” Hall is currently in the studio recording his debut album, which is being produced by Grammy Award winners Shane McAnally, Pete Good, and AJ Babcock.

Hall started his musical career as a teenager. Through singing at restaurants and local shows, Hall landed a Nashville booking agent, which led to him performing more than 100 shows while attending high school. His music blends such diverse influences as country music stars like Eric Church and Keith Urban and rock stars like John Mayer and Bruce Springsteen.

Twelve6 Entertainment, which focuses on both artist development and publishing, expects more songwriters to join Hall, Flowers, and Rosen in the next few weeks. They are looking to sign both established stars and new artists, according to plans shared with DMN.

Founded in 2007 with offices all over the world, Downtown Music Publishing is now considered one of the top music rights management companies. They offer creative publishing services to some of the best songwriters in the past century, and their publishing roster includes works from The Beatles, George Gershwin, The Kinks, Mötley Crüe, Phish, Tori Amos, Ryan Tedder, and One Direction.