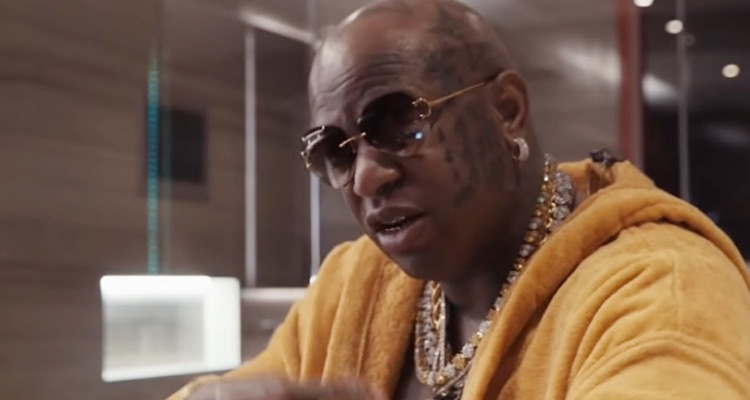 It hasn’t been the best of times for rapper and Cash Money Records co-founder Birdman this week.

First, a court official accused Birdman of absconding expensive bicycles from his recently foreclosed mansion.  Now, a Florida judge has awarded a default judgment against him to one of his former employees for more than $1 million.

After Birdman’s lender foreclosed on his mansion when he defaulted on the $12 million loan, a court-appointed official took inventory of the property and found 4 collector bikes manufactured by Gucci.  The bikes  subsequently disappeared.  Believing Birdman took them, the official is asking a judge to get them back.

While Birdman’s lawyer claims that the rapper gave him the bikes as payment for legal services, the court official disputes this and points to a recent Instagram post made by Birdman that shows the bicycles in question, along with the caption:

In regards to the default judgment, the judge awarded the $1+ million to one of Birdman’s former employees, Nicolas Jose Penzo.  Penzo worked for Birdman as his property manager for two years, performing various maintenance and others services for an agreed-upon $150 per day.

But after Birdman failed to pay Penzo properly for his services, Penzo sued the rapper for a little less $9,000 in wages and an additional $15,000 in damages.

So, how did this balloon into $1 million?

It started when Birdman never showed up to the court proceedings, despite being served with court papers. In response, Penzo returned to court and demanded a default judgment. Only now he claimed compensatory damages in the amount of $1 million because of all he has suffered “financially, physically, and emotionally,” and the judge agreed to his request.

Birdman can at least take some solace in knowing that things probably can’t get much worse for him in the upcoming week. Or at least he can hope it doesn’t.