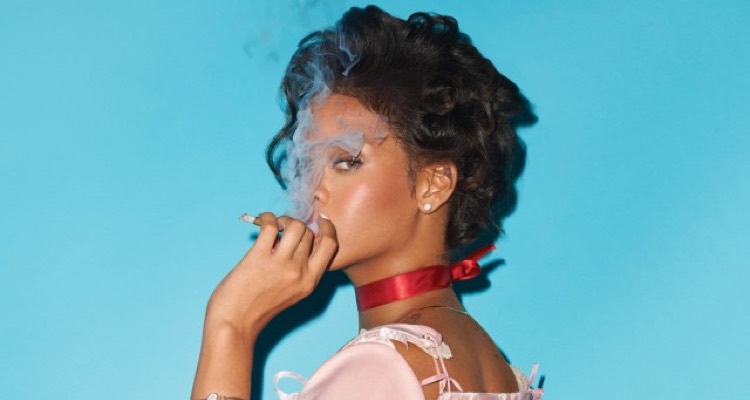 Sony/ATV Music Publishing has signed Rihanna to a comprehensive global deal that covers both her past songs and her future works.

In an email to Digital Music News, Sony/ATV CEO Jon Platt praised Rihanna’s business, philanthropic, and musical achievements. He also said, “It is an honor to be reunited with her at Sony/ATV.”

Platt was the CEO of Warner/Chappell Records prior to joining Sony/ATV, during which time he worked with Rihanna.

Sony/ATV emphasized that the deal “covers all songs written by the multi-Grammy winner across her entire career,” which suggests a lofty acquisition price tag. Or, perhaps screams an expensive price tag.

Though the publishing deal didn’t include an announcement about Rihanna’s next album, it has set the foundation for the promotion and release of the Barbados native’s upcoming songs.   Rihanna began writing and recording her ninth album shortly after dropping Anti in January of 2016.  Rihanna has said that the currently unnamed album will involve reggae and will release in 2019.

Additionally, the scuttlebutt also suggests that a second album is in the works, but the singer/songwriter hasn’t mentioned the release in interviews or on social media.

Despite being just 31 years of age, Rihanna is widely regarded as one of the most influential artists in recent musical history.

Her albums have sold more than 250 million copies worldwide, and she’s received a plethora of awards and honors.

Since releasing Anti, Rihanna has invested her time and energy into a number of non-musical projects. In 2017, she founded Fenty Beauty, a cosmetics brand, and co-starred in Ocean’s 8.  That’s the type of diversification that smart handlers advise, and Rihanna is planting the seeds for a broader entertainment career.

But there’s also a big future in tourism. In 2018, the Barbados government-appointed Rihanna to an ambassador-like post that aims to promote Barbados and encourage tourism. Rihanna also co-starred (with Donald Glover, aka Childish Gambino) in this year’s Guava Island, a musical film that was released by Amazon.