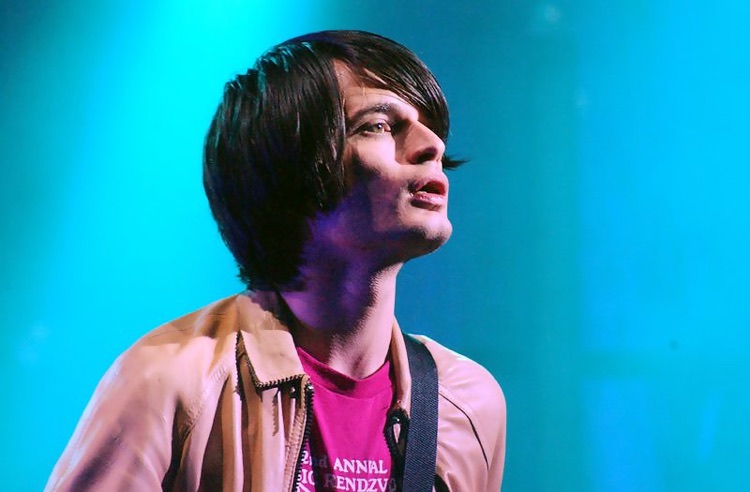 Longtime Radiohead guitarist and keyboardist Jonny Greenwood is plunging into the world of classical.

The label, called Octatonic Records, will specialize in producing classical music while integrating contemporary sound-control elements. Green said that he decided to form Octatonic Records after conversing with and befriending leading composers of major films.

Greenwood went on to say that his “intention is to capture these musicians playing the pieces they love, both contemporary and ancient, and release the recordings on vinyl and streaming services, as regularly as I can.”

The multifaceted concert consisted of classical instruments and modern electronic effects, which probably offered attendees and television viewers a taste of what Octatonic will deliver moving forward. Additionally, about half an hour of the show was filled by Horror Vacui, which featured a solo violinist and an astounding 68 supporting string instruments.

A native of Oxford, Greenwood has long been intrigued by film, video games, and experimental music. Moreover, the 47-year-old’s interest in composing and arranging music for movies isn’t new — and definitely not limited to Radiohead.  Beginning in 2003, he started crafting films’ soundtracks. In 2017, he handled the music for Phantom Thread, Daniel Day Lewis’s final film before retirement, and You Were Never Really Here, which starred Joaquin Phoenix.

Radiohead’s most recent album, A Moon Shaped Pool, released in 2016. The album was predominantly written and arranged by Greenwood, and it achieved commercial success and received critical acclaim. Interestingly, A Moon Shaped Pool also included contributions from the London Contemporary Orchestra.

Earlier this year, Radiohead was inducted into the Rock and Roll Hall of Fame.