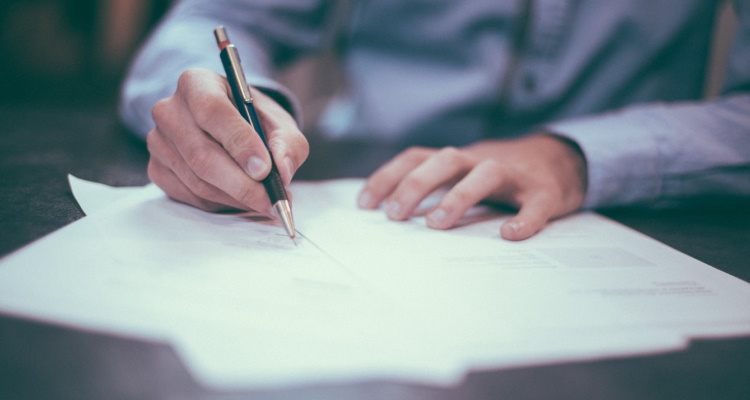 Sirius XM is looking to get the ‘bait-and-switch’ lawsuit filed by subscribers moved into arbitration.

The original lawsuit was filed in New Jersey state court by a Sirius XM subscriber. Jeffrey Parrella said he received a flyer offering three years of service for $99.  But when he tried to sign up for the service, SiriusXM only offered one year for $60.

Parrella accepted the offer but stated he wanted the mail order offer. The complaint accused SiriusXM of violating the New Jersey Consumer Fraud Act. The satellite giant filed to have the matter removed to federal court in July.

A copy of the filing shows Sirius arguing that fact.

“There can be no credible dispute that plaintiff’s claims … fall within the scope of the customer agreement’s broad arbitration provision covering ‘any legal or equitable claim relating to the service, the site, or [plaintiff’s] subscription or this agreement.”

Sirius XM says the defendant received a hard copy of the customer agreement with the clause in his welcome kit. The agreement says customers are legally bound to its terms if they do not notify Sirius XM of intent to cancel within three business days of the start of the plan.

“Plaintiff did not contact Sirius XM within this time period — or at any other time before or after his twelve-month select service subscription began on Feb. 8, 2018 — to cancel his subscription, or to discuss the customer agreement or his account in any way.”

SiriusXM adds that the plaintiff continued to enjoy their services after the plan he bought expired. He is still a customer and pays a monthly bill for the service. SiriusXM says a valid arbitration agreement exists because Parrella chose not to cancel his subscription and in fact, continues to enjoy its services.