Guild of Music Supervisors President: “We’re Not Paid Enough. I’m Getting Paid Less Now Than I Was In 1999.” 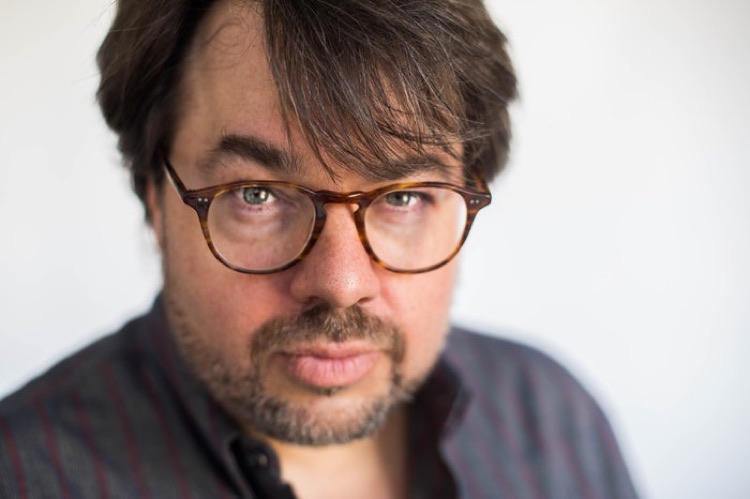 In a wide-ranging interview, Thomas Golubic, president of the Guild of Music Supervisors, talked about the many difficulties facing those who are responsible for supervising music production in motion pictures and television.

In the deep-dive with Variety, Golubic especially touched upon the financial difficulties facing members of his profession and issues of recognition.

Most notably, Golubic says that the economics of being the music supervisor of a film or TV show no longer work. Not only are supervisors not paid enough, but they are being spread way too thin.

“The economics of the job don’t work for us anymore,” Golubic stated.  “We’re not paid enough. We have to be spread so thin on projects.”

Golubic further noted that production schedules, particularly in TV, are becoming longer without a corresponding increase of pay for them. Productions that once lasted 6 months now last a full year, but they are still being paid as if they were working 6 months.

What’s more, Golubic says that studios are actually lowering their pay rates and are continually making them settle for less money.  As a result, the supervisor says he’s earning less money now than he did 20 years ago, and he is working far harder.  “All the studios are squashing the rates,” he said.  “They’re making us settle for less and less. I’m getting paid less now than I was in 1999.”

Another issue for music supervisors, according to Golubic, is the lack of recognition.

Unlike the accolades handed to music composers, there’s no Oscar or other mainstream award for music supervision. Golubic says that a big part of the problem is that composers either do not understand what music supervisors do, or see them as competitors instead of colleagues.  But he also believes that this will eventually change, just as it has changed in television, as the two have similar goals and interests and music supervisors are “major contributors to the storytelling.”

But even in television recognition is a problem, as often show runners want to share credit for the music supervision on their shows.  Golubic says that this is happening because people in the industry do not fully understand how music supervisors contribute to productions.  He adds that music supervisors currently have no control over when credit is taken from them.

“In some situations you have filmmakers who are major contributors to the music, and if they feel that it’s appropriate for them to take that credit, we can’t stand in their way,” Golubic stated.  “But did you clear the songs? Did you build those relationships with people over 20 years to be able to get things done? Or are you simply choosing some tracks and think that they’re cool?”