XXXTentacion Murder Suspect Is Still Awaiting Trial; Seeks Bond to Get Out of Jail 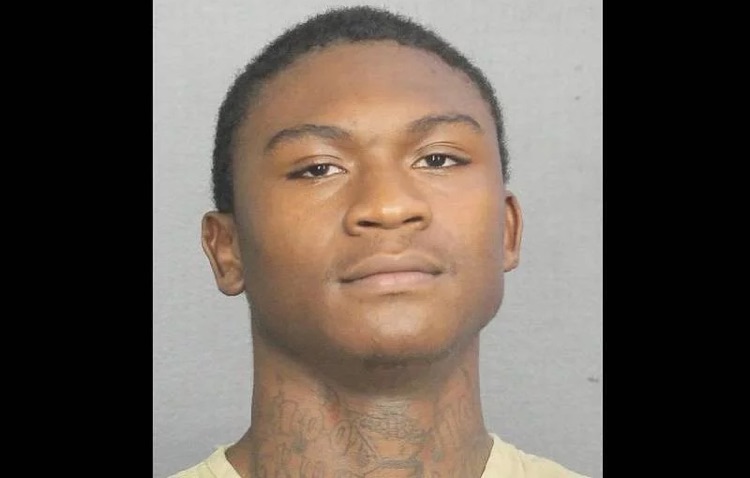 One of the individuals who’s been accused of organizing and carrying out the murder of rapper XXXTentacion is attempting to secure bond ahead of his trial.

21-year-old Trayvon Newsome has been jailed in Brownard County, Florida, since surrendering to police on August 7th, 2018. Police had been searching for Newsome beforehand, as he’d been identified and charged with first-degree murder and robbery with a deadly weapon. In Florida, those found guilty of first-degree murder can be sentenced to death.

Newsome and his lawyers argue that he’s entitled to bond, and the appropriate forms have been filed, making the request official.

Newsome, along with Robert Allen, Michael Boatwright, and Dedrick Williams, is believed to have murdered XXXTTentacion in June of last year. Moreover, prosecutors allege that Newsome was one of two gunmen who fired the shots that killed XXXTentacion.

XXXTentacion, whose real name was Jahseh Dwayne Ricardo Onfroy, was shot and killed on the afternoon of June 18th, 2018.

Newsome and the other suspects blocked XXXTentacion’s car into the parking lot of a motorcycle dealership, exited their vehicle, and attempted to rob him; he resisted and was shot multiple times. XXXTentacion passed away shortly after being transported to the hospital. He was just 20 years old.

It didn’t take police long to identify the suspects, as two of the four involved individuals (Allen and Williams) followed XXXTentacion and his uncle into the motorcycle store and had previously purchased two black masks.

XXXTentacion’s second posthumous album, Bad Vibes Forever, is set to release sometime this fall. The record’s first single, “Royalty,” dropped on July 19th. Lil Wayne, Blink-182, Rick Ross, Lil Nas X, and many other well-known bands and artists contributed to the work. Prior to this, Skins released in December 2018 and featured contributions from Kanye West and Travis Barker.

Trial dates have not yet been set for XXXTentacion’s murder suspects.