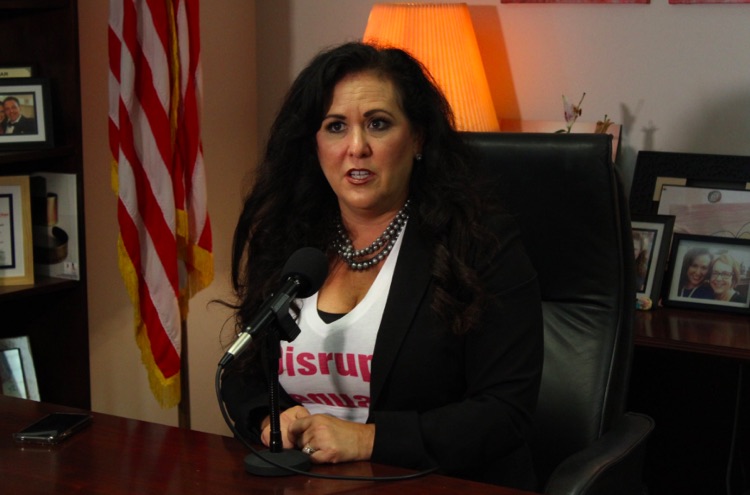 California’s AB5 was signed into law this week without any exemptions or concessions for the music industry.  So what happened?

California’s AB5 is designed to curtail contractor abuse by tech giants like Uber, Lyft, and GrubHub.  But the law generated disastrous implications for a number of other industries reliant upon temporary contractors.

Talk to the Recording Industry Association of America (RIAA), American Association of Independent Musicians (A2IM), and the Music Artists Coalition (MAC), and California’s AB5 has the power to destroy the state’s music industry. Richard Burgess, president of A2IM, told DMN that the bill would single-handedly“gut the music industry” by making it impossible to hire the ad-hoc teams required to produce music and collaborate creatively.

Yet despite aggressive protests and consultations with California lawmakers, the bill was recently signed into law by Governor Gavin Newsom without any music industry exemptions — without even a mention of the industry at all. Meanwhile, a raft of other industries and professionals, including lawyers, fisherman, plumbers, barbers, tutors, and even newspapers won special exemptions and considerations from lawmakers.

According to California Assemblywoman Lorena Gonzalez, the lead sponsor of AB5, the music industry simply couldn’t craft a workable set of compromises.  Instead, they chose to fight the legislation entirely.  “We were hopeful they would reach an agreement, but once language was drafted to chart a path forward… the recording industry preferred no legislation at all,” Gonzalez said.

But that wasn’t quite what happened, at least according to the MAC’s Jordan Bromley, the RIAA’s Mitch Glazer, and A2IM’s Burgess.  In an email this morning, the trio explained that despite their best efforts, they became locked in a battle with the American Federation of Musicians, or AFM, which had a decidedly different take on AB5.

Instead of seeing a ‘gutted industry,’ AFM welcomed AB5 as a healthy change for abused musicians.  Accordingly, they fought efforts to amend AB5 or block its passage.

“The music industry coalition did not oppose the legislation,” a joint statement from the RIAA, A2IM, and MAC began.  “In fact, we submitted two ‘support if amended’ letters to the legislature.”

Interesting that the RIAA, A2IM, and MAC refer to themselves as the ‘industry coalition’ — does that mean the AFM isn’t part of the music industry?  That’s certainly debatable, though perhaps it simply illustrates the fractiousness and division ahead of the AB5 vote.

“Nor did we refuse to compromise,” the RIAA/A2IM/MAC statement continued.  “We offered several times to sit down with AFM to work out a solution that would allow independent musicians, artists, producers, engineers and others to continue to collaborate. Unfortunately, AFM refused to speak or meet and delivered language that would still make individual artists and indie labels employers of every contributor to every project in which they engage, and that put current collective bargaining agreements at risk.”

As for the AFM, they’ve yet to respond to us.  But maybe their job is done here.

“Uber and Lyft are upset that the legislation has not exempted them from the court ruling,” AFM expressed on their site.  “But side musicians have always been properly classified as employees, even though they are sometimes misclassified. Unlike Uber drivers, nothing for us has been changed by AB5.”