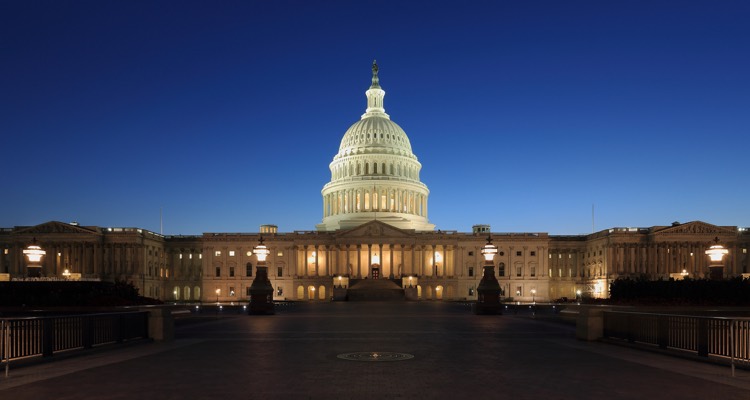 Earlier today (September 23rd), the U.S. House Judiciary Committee wrote a letter to the U.S. Trade Representative, who is currently negotiating a new free trade agreement between the United States, Mexico and Canada.

The letter expressed concerns about the inclusion of a safe harbor provision that is similar to the one that exists in the Digital Millennium Copyright Act (DMCA).

The safe harbor provision in the DMCA protects internet service providers (ISPs) and user-generated platforms from the copyright infringements of their users — as long as they remove such infringements and take action against those who repeatedly violate the law.  The first draft of the new trade agreement includes this provision and the music industry is not happy about it.

“The effects of Section 512 and the appropriate role of a copyright safe harbor have become the subject of much attention in recent years,” the letter declares.  “Some have called on Congress to update these very provisions, enacted in the days of a dial-up Internet.”

Mitch Glazier, president of the Recording Industry Association of America (RIAA), said in response to the provision’s inclusion that trade treaties should encourage “more accountability on public platforms” for copyright infringements and not less of it.

The RIAA has been repeatedly lobbying Congress in regards to this issue. That pressure may be the source of the letter, in which the Judiciary Committee specifically pointed out that the safe harbor provision has been a topic of debate. It also mentions that a number of parties would like to see it changed as it relates to U.S. law.

Of the pair, Google remains notorious for exploiting DMCA provisions, both on its core search results and YouTube. Across the country, California has already taken steps to clampdown on ‘gig economy’ tech giants Uber and Lyft, though it’s unclear how that spills into broader anti-tech legislation nationwide.

The letter also made note of the fact that the U.S. Government has been reviewing the safe harbor provision for a number of years. Lawmakers are expected to announce policy decisions by the end of this year.

The letter further mentioned the new Copyright Directive issued by the European Union.  The Directive has dramatically increased liabilities for service providers and may affect the debate over the provisions in the United States.

While the Judiciary Committee insists that it is not taking an official stand on the safe harbor provision, it believes that adding the provision to new trade treaties would not be wise.

Of course, service providers don’t concur with this sentiment.

Here’s a full copy of the letter.