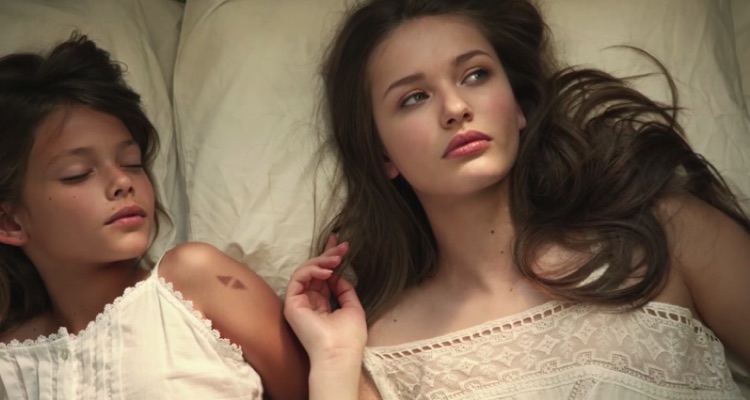 Actresses in the music video for Avicii’s “Wake Me Up”

After 3 long days of negotiations, SAG-AFTRA came to an agreement with all the major recording labels.

Danielle Towne, who is the national chair of SAG-AFTRA’s Music Video Negotiating Committee as well as a dancer, categorized the negotiations as “intense.” She says, though, that her guild’s negotiating team aimed to locate “a shared path toward the future” with the record labels.
She further said that she herself is looking forward to working under the new contract terms.

Duncan Crabtree-Ireland, who is not only SAG-AFTRA’s COO and general counsel but its lead negotiator as well, also commented on the agreement. He praised the “diligence and smart, forward thinking” of those in the Music Video Negotiating Committee. He went on to say that the new contract helps their members not just in today’s world, but also well into the future.

The new contract was not only about improving pay for all those who perform in music videos.

It was also about improving safety as well. Though the guild refrained from announcing specific details about the new contract, they said that they were waiting until the guild’s national board ratifies the contract, which is expected to happen sometime in October.

Among the major record labels that are party to the new SAG-AFTRA contract include:

The new contract covers the following types of performers in music videos:

We’ll have more details on the terms as we learn about them.  As for now, the big development is that something has been signed — and at least one side seems pretty happy with the terms.