The Clash Sues Wilson Over Its ‘Clash’ Tennis Rackets 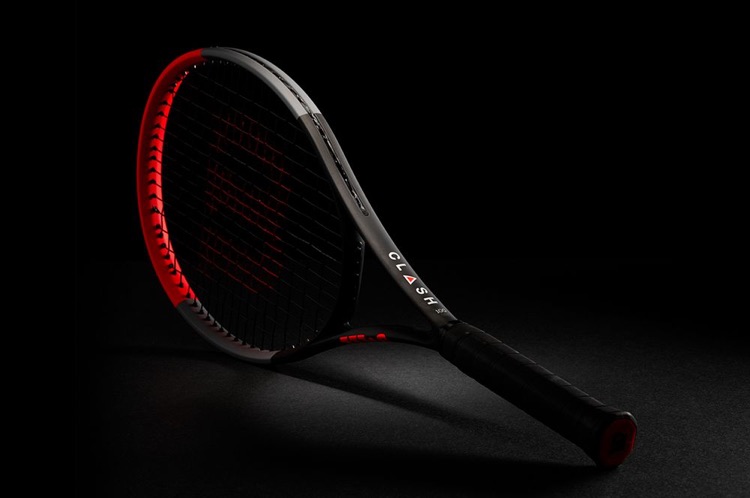 Copyright infringement lawsuits in the music industry have been all the rage lately.  Now, it’s time for a trademark challenge.

Late last week, The Clash filed suit claiming theft of its trademark.   The band has filed a complaint in Los Angeles Superior Court against Wilson Sporting Goods, alleging that the company was infringing on the band’s trademark by introducing a line of tennis rackets called “Clash.”

Of course, the word ‘clash’ has existed long before the band — or the tennis racket, for that matter. So how can anyone own a word in the dictionary?

Turns out it’s a bit more complicated than that. The lawsuit contends that The Clash have long had a presence in the tennis industry. The band noted that it has licensed its music to a number of major tennis events, including Wimbledon. It has also licensed a Clash-branded line of tennis sneakers that were made by Converse.

Dorisimo Limited, which is the U.K.-based company that owns the Clash’s trademark, insists that Wilson’s new tennis rackets are employing the band’s trademark without permission.  The overlap will confuse consumers into thinking that the rackets were endorsed by the band, according to the complaint.

Complicating matters is the fact that Wilson, which has been selling “Clash” tennis rackets since February of this year, currently owns the U.S. trademark for the word “clash” as it relates to tennis rackets, covers of tennis rackets, and sport bags.

Because of this, Dorisimo wants the California court to cancel Wilson’s trademark, which they say infringes on their own U.S. trademark, which covers merchandise apparel as well as music productions.

In addition to the cancellation of the trademark, Dorisimo is seeking damages from Wilson for at least $3 million and all profit that Wilson has derived from its “Clash” products.  They also want Wilson to destroy its inventory of goods containing the “Clash” label, and they want a permanent injunction against Wilson, which would prevent the company from ever again using the word “Clash” on any of its products.

So far, Wilson has yet to issue a comment on the matter.

The Clash, who enjoyed immense success in the 1970s and 80s, disbanded in 1986.  More than 30 years later, classics like “Should I Stay or Should I Go” and “Rock the Casbah” are still getting heavy plays.