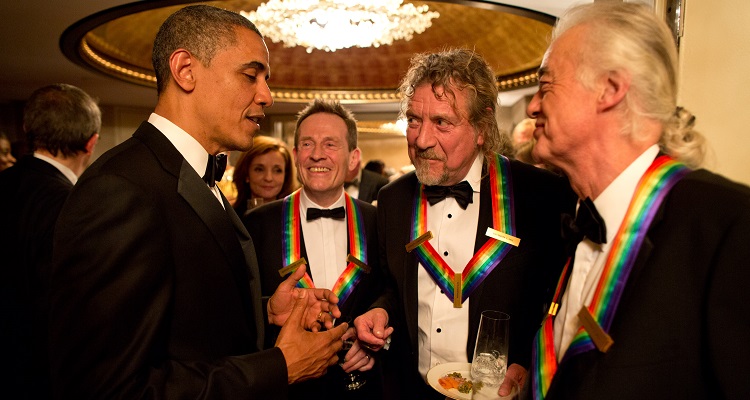 On September 23rd, the full 11-judge panel of the 9th U.S. Circuit Court of Appeals in San Francisco held a hearing to determine if a new trial is necessary in the copyright infringement lawsuit against Led Zeppelin and “Stairway to Heaven,” which the band originally won.

Initial reports indicate that the judges hearing the case were skeptical of the need for a new trial.

During the hearing, the judges often challenged Francis Malofiy, who is the attorney representing the estate of guitarist Randy Wolfe.  The estate believes that Led Zeppelin lifted the opening riffs of “Stairway to Heaven” from Wolfe’s composition “Taurus,” which the band Spirit performed years before the Led Zeppelin song came out.

The descendants of Wolfe want a new trial so that jurors can hear the recorded versions of both songs, which is something the original jurors were not able to do.

But at least some judges on the panel were resistant to the idea.  Judge Andrew D. Hurwitz told Malofiy that his entire case seems dependent on getting jurors to hear the music, and that he would certainly lose the case if this did not happen.

This led Judge M. Margaret McKeown to ask Malofiy if he, in essence, wanted to reverse engineer the sheet music from the recording, and he indicated that he did.