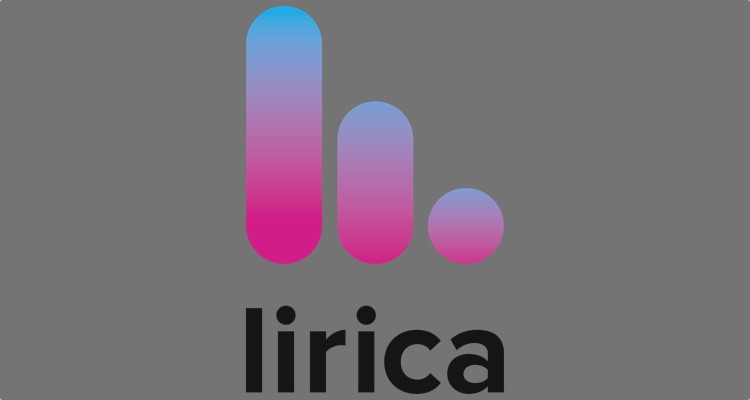 Lirica, an app that utilizes music to help English-speaking users learn Spanish, has raised $1 million from investors, including Sony Music.

Update: Lirica has clarified that its aggregate funding amount is $1 million total.  Previously we’d indicated that the funding level was higher.

Founded in 2017 by a group of London-based developers, Lirica is available as a free download on the Apple Store and the Google Play Store. The app introduces users to Spanish-language songs, related images, and English-language translations.

After receiving song-based lessons, users are asked to enter lyrics’ appropriate translations. The app’s creators—and a multitude of investors—believe that the process makes it easier for language learners to associate their native words with accurate Spanish translations.

Several different activities, all of which center on music, are included with Lirica; users can complete exercises that aim to enhance spelling and grammar, sentence structure, and conversational Spanish.

Lirica executives have indicated that the new funding will be used to optimize the application and develop lessons in languages besides Spanish.  Of course, that’s the scaling moment investors are undoubtedly hoping to accelerate.

Though anyone can download Lirica, the app is unique in that it’s intended for use in the classroom.

While other educational-software developers continue to charge substantial sums for their programs — for obvious reasons — Lirica is hoping to gain marketshare with the ultra-affordable cost of free.

Moreover, should a teacher wish to receive permission to have students download Lirica (as opposed to directing these students to do so on their own), his or her annual subscription will be free; Lirica is currently pushing to increase awareness of the software amongst educators, a top-down approach.

Based on the promotion’s language, it seems that Lirica will charge a subscription fee to classroom-wide users at some point in the future, but once again, both individuals and classrooms can currently use the app for free.

Update: Lirica subsequently clarified that the free offer is available for the first 500 schools that sign up.

Lirica’s third update released on September 16th and added a number of functionality improvements and features. A fourth update is expected to be released in the near future.