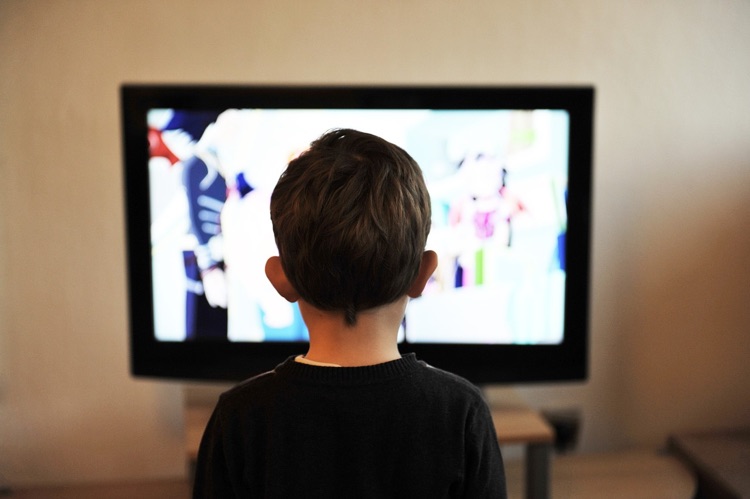 The UK-based Broadband Genie has just released the results of a very interesting survey.  The scary conclusion: a fragmentation in video streaming services could unwittingly turn users toward piracy.

Video streaming services such as Netflix fundamentally changed the way people watch videos, giving them an enormous selection to choose from at an affordable monthly price. With this came a significant decrease in pirating, as it alleviated the need to steal content.  The same is true for music, where streaming giants like Spotify and Apple Music are eviscerating piracy levels.

But the results of the survey — along with recent reports that BitTorrent traffic is once more rising — indicate that gains in the tv & film world are in the process of reversing.  And silos of exclusive, sought-after streaming content is likely to blame.

The problem, according to the survey, is intense competition in the video streaming market. While Netflix is by far the biggest player in the industry, it is no longer playing in a league of its own. It faces competition from the likes of Amazon, Apple and Google, with even more services on the way.  The battleground also includes Disney, whose Disney+ now features lots of exclusive films and shows — all of which, incidentally, were pulled from competitive services.

This competition has led to content being spread across numerous services, each with its with own coveted collections — and price tags.  Earlier, that prompted fears of ‘subscription fatigue,’ with users overwhelmed by endless services and selections.  Now, that confusion could be damaging the legitimate market.

Ernesto van der Sar, lead writer for piracy-tracking publication TorrentFreak, says that it is becoming harder for consumers to get all the content they want from one provider.  This leads to them having to make a choice: either they can sign up and pay for multiple streaming services, or they can go back to unlicensed content.  He says that some people are doing the latter.

The survey backs this up.

According to the results, 30% of users say that content exists that they want to watch, but is unavailable to them at the moment. Even more troubling, 82% admit to sometimes watching unlicensed video content while 63% say that, if the video streaming market continues to fragment, they would consider watching unlicensed content.

Another 60% of users said that they would consider purchasing a virtual private network (VPN) to hide their use of unlicensed video content.