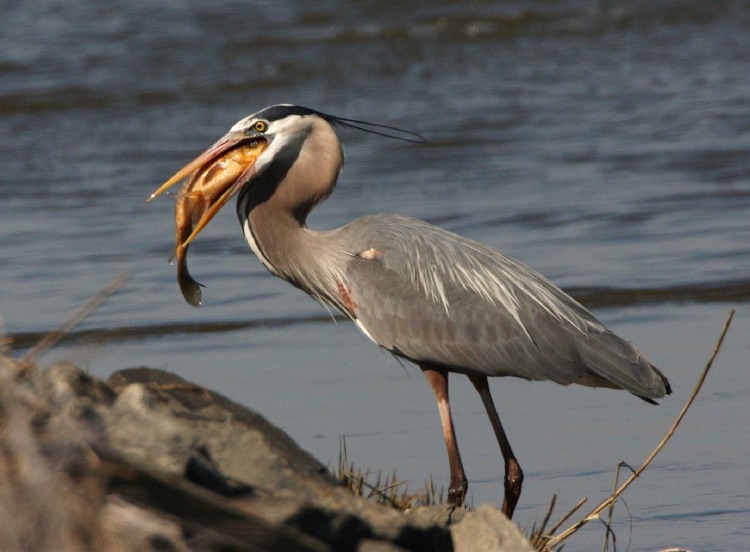 Chicago punk/rock label Victory Records has now been gobbled up by Concord — with thousands of tracks included in the deal.

Victory is the brainchild of Tony Brummel, who started the label in Chicago back in the late-80s.  Over time, the label expanded to encompass multiple related genres, all perhaps threaded by some element of youth-fueled angst.  Originally rooted in straight punk and hardcore, Victory’s catalog includes venerable bands like Hawthorne Heights, Taking Back Sunday, Thursday, and Silverstein, among many others.

Brummel also branched out into the publishing side with Another Victory Publishing.  Both the recording and publishing sides are part of Concord’s acquisition, which encompasses roughly 4,500 master recordings and 3,500 compositions.  Billboard has estimated the deal at something in the vicinity of $30 million, a figure that seems to be getting validated industrywide.

And this deal is a clean mop-up: according to terms disclosed this morning, Concord is also acquiring the Victory name and its well-known bulldog logo.

That’s the latest purchase in an ongoing shopping spree for Concord.  At present, the company boasts a collection of 16,000 albums and 390,000 compositions, with the Concord umbrella overseeing growing recording and publishing collections (among other divisions).  Concord now has offices in Los Angeles, New York, Nashville, London, Berlin and Miami, part of a growing empire.

Not a bad deal for Brummel, who reportedly scraped together the label with $1,000 in 1989.  That’s thirty years of sweat equity, with a retroactive payout of about $1 million a year. Even better, Brummel says the entire Victory team will remain intact, which isn’t always the outcome in deals like these.

“Victory and Another Victory’s great catalog of music and songs will be in caring and fantastic hands going forward,” Brummel relayed.  “We’ve had a great run and with Concord it will only continue. My team at Victory will be remaining intact as we embark, going forward, on our new and existing business journeys.”