71% of Producers & Sound Engineers Have Worked for Free In the Past 3 Years, Report Finds 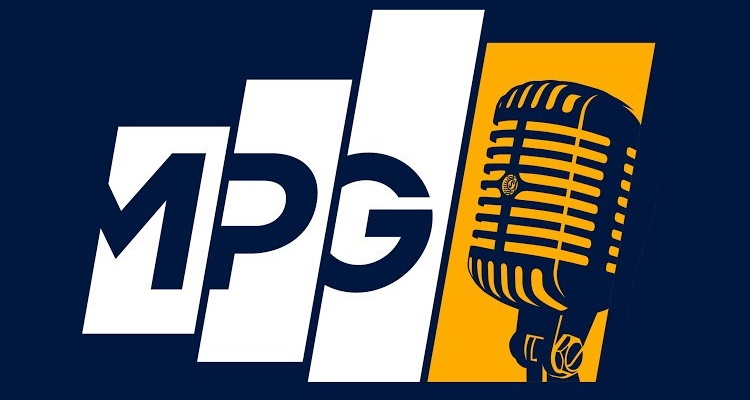 A report from the Music Producers Guild reveals that 88% of sound engineers and producers are asked to work for free. 71% agreed to gratis work for at least one client in the last three years.

The report was shared at the MPG’s annual Pivotal Music Conference. When surveyed, 50% of people indicated that they were doing a favor for a friend. 20% said they felt under pressure to do a favor for an existing client. 42% of participants reported doing ‘on spec’ work ⁠— meaning they’re only paid if the client ‘liked the work.’

That’s a startling statistic, but it turns out self-funding artists are the most common recipients.

So just how much time are these free projects eating up?

MPG Executive Director Olga Fitzroy says she was shocked to see the percentage divides here. Unpaid work has always been a problem for those who work ‘behind-the-scenes’ in the music industry.

“I knew unpaid work was a problem in our industry, but I didn’t realize how endemic it was. Of course, people will do favors for friends, but it’s completely unacceptable for record labels and commercial studios to exploit professionals in this way. We don’t employ someone to put in a new bathroom and then decide to pay them if we feel like it.”

The Music Producers Guild is an independent and democratic organization in the UK. They hosted several panels at the conference, including one for self-producing artists.