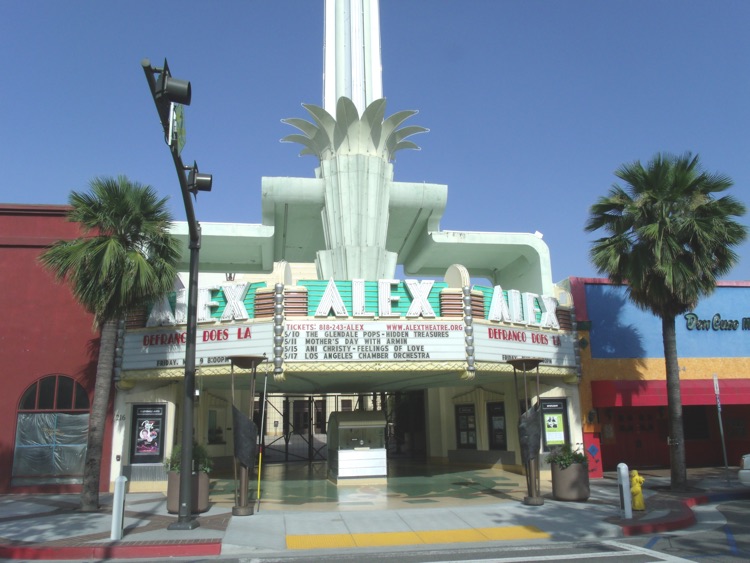 For those planning to meet Disney CEO Bob Iger at his book signing this evening (October 1st) in Glendale, CA, here’s a pro tip: bring some earplugs. Ahead of the otherwise subdued event — which will include a chat by Iger followed by actual book signings — a band of musicians is promising to create some ear-splitting disruption.

The protest is part of the American Federation of Musicians’ #BandTogether campaign.  The AFM is demanding that Disney and other major film and television studios improve their payouts for musicians’ work on streaming content.

Of course, streaming is rapidly becoming the format of choice for hundreds of millions of viewers worldwide, though that has translated into steep pay cuts for musicians (across both on-demand video and audio delivery formats).

The stark contrast between Iger’s carefully-curated self-image and protesting working musicians won’t be accidental.  “As Iger presents a live talk about his new book in which he focuses on the importance of fostering creativity and fairness, musicians will be calling on him and Disney to grant musicians a fair contract for their creative work in new media,” the group emailed Digital Music News this morning.

“Musicians have been negotiating a new contract with Disney and other major studios including CBS, MGM, Paramount, NBCUniversal, Warner Bros., and Sony for over two years. The main area of dispute is streaming residuals.”

The protest is part of a coordinated effort: alongside the Disney protest, musicians will also be hosting a rally and press conference in Nashville.

That will feature Congressman Jim Cooper at the Musicians Hall of Fame, who is just one of several prominent supporters.