After Amazon and Microsoft Debut New Earbuds, Google’s Pixel Buds 2 Are Next 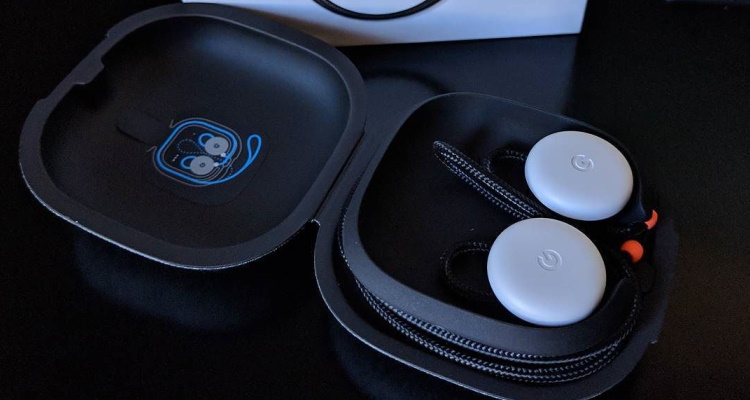 Google has plans to introduce its second-generation Pixel Buds 2 soon.

A new report from sources close to the matter says the buds will debut at Made by Google 2019. The company has held the annual hardware showcase since 2016. Google’s Pixel Buds opted for a unique design with a cable running between them. At the moment, we know nothing about the design of the upcoming Pixel Buds 2.

Amazon recently announced its Echo Buds with Alexa built in. Google has updated the Pixel Buds at least twice since their release in 2017. A firmware update recently rolled out to address audio lag on the buds in YouTube videos.

The Made by Google event is happening October 15th in New York City.

Google is expected to unveil its next-generation Pixel phones along with a slew of other hardware. Competitors Amazon and Microsoft recently held events of their own. Amazon’s Echo Buds feature Bose noise cancellation technology for only $129.

While the Echo buds aren’t available yet, you can pre-order them ahead of their October 30th release. 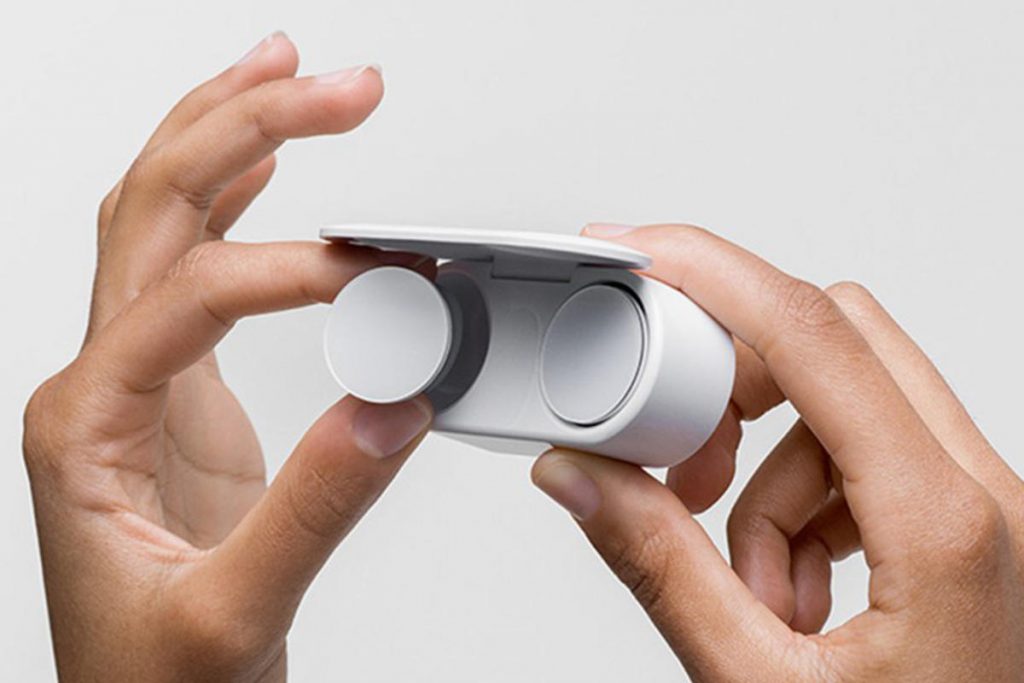 One unique aspect of their design is that they don’t stick into the ear canal like other earbuds. They look weird and don’t resemble any recent earphone release, but they do have multi-touch tech. The Surface Earbuds also include Spotify integration with a triple-tap feature. Hopefully, that’s something Google will consider for its second-gen Pixel Buds.

Real-time translation features are nice, but give us something we’ll use in an everyday setting.  The Surface Earbuds can connect to any Android device, but they’re designed for Windows 10. Microsoft is working on live translation, but the feature wasn’t available at today’s launch event.

With tech companies riffing on each other’s products to create new innovations, hopefully, we’ll see new features from Google. These days it seems like every tech company on Earth has its own pair of wireless earbuds.