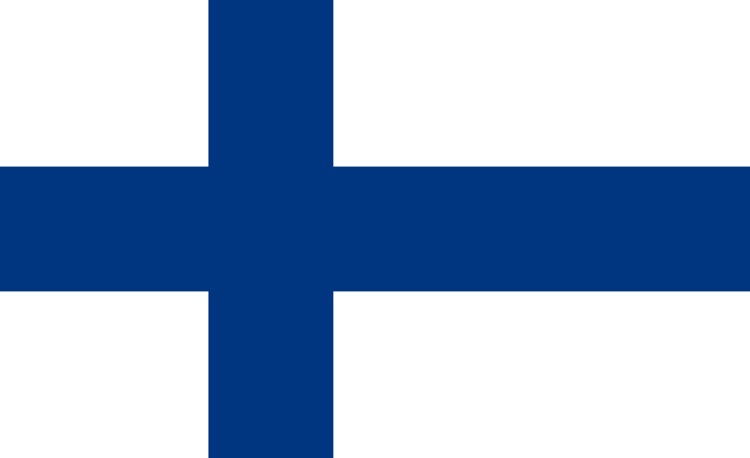 Music conglomerate Live Nation has acquired yet another company.

Hög Agency began in 2016 and it has since been a major player in the local music market. It represents local artists such as Adi L Hasla, Vilma Alina and Olavi Uusivirta.

Mikko Varjamo, who is the CEO and the founder of Hög Agency, will from now on work as an agent at Live Nation Finland. All of Hög Agency’s employees will work for the concert giant as well.

Varjamo, who says that he has been running his own agencies for nearly a decade, believes that the time was right “to move forward.” He went on to say that the acquisition would allow his company “to operate at a different level,” and it would only improve its position within the local music scene. He further says that he is “extremely excited about this.”

Tomi Saarinen, who is the managing director of Live Nation Finland, also commented on the acquisition. He says that it was a key part of the company’s plan of “developing a strong domestic artist roster,” and he welcomed Hög Agency to the company.

Prior to purchasing Hög Agency, Live Nation Finland had signed a pair of local music artists: SONNY and Kube.

Live Nation has been very actively buying companies this year.

In February, they acquired a majority interest in the largest rock and metal festival in Norway, Tons of Rock.  Then, in May, they bought Spaceland Presents, which owned popular Los Angeles venues such as the Echoplex, The Regent Theater and The Echo as well as being one of the city’s best booking and promotion companies for indie concerts.

Finally, in June, the live concert giant bought Go Ahead, which was a music promoter in Poland.

The terms of the Hög Agency deal were not announced.