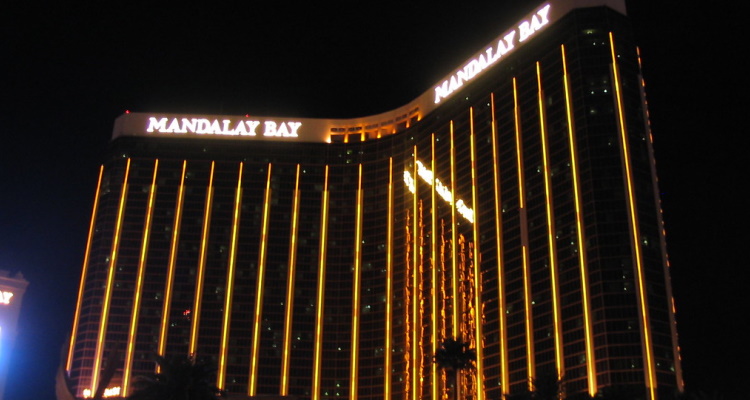 MGM Resorts International has agreed to pay a maximum of $800 million to compensate victims of the 2017 Las Vegas shooting massacre.

The payment will settle lawsuits filed by the victims in October 2017 after 58 people died. Hundreds of others were injured in the deadliest mass shooting in America.

Leading up to the attack, Stephen Paddock holed up inside his hotel room on the 32nd floor of Mandalay Bay. He then fired into a crowd of people attending the Route 91 Harvest country music festival below.  The festival was discontinued after the atrocity.

Lawyers representing the victims said the settlement would be in the range of $735-$800 million. It will resolve “substantially all” of the lawsuits and claims made against MGM.

“While nothing will be able to bring back the lives lost or undo the horrors so many suffered on that day, this settlement will provide fair compensation for thousands of victims and their families.”

The settlement is expected to cover up to 4,500 people. It covers everything from death cases to those who suffered PTSD after the trauma. The two-year statute of limitations for filing new claims passed this week.  Accordingly, plaintiffs will now have their cases examined by an independent claims administrator, appointed by a judge. The administrator will review medical bills and other expenses before deciding how much each person will receive.

It is unclear if any of the victims filed claims to opt-out of the settlement.

The lawsuits poured in the aftermath of the Las Vegas shooting. MGM was accused of negligence as Paddock was able to stockpile high-profile rifles and thousands of rounds of ammunition.

At first, MGM sought to block victims from recovering any money. The company argued that a federal law passed after September 11th protected the company from liability because the shooting qualified as an “act of terrorism.” MGM’s stance angered survivors who soon forced arbitration meetings.