Are Albums Dying? ⁠— 15% of Music Fans Under 25 Have Never Listened to a Full Album 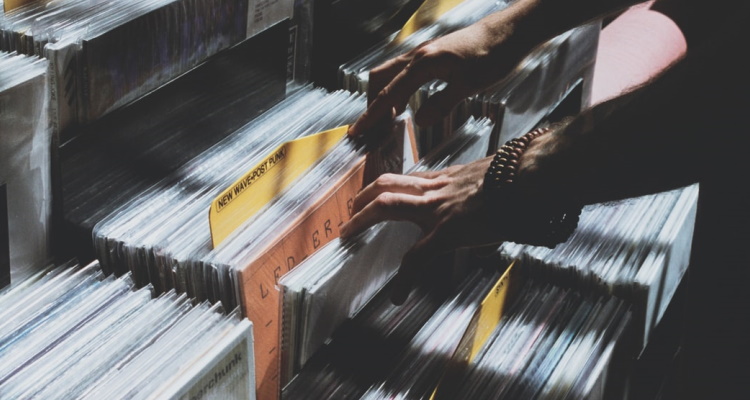 A recent survey of over 2,000 adults in the UK found that 42% are putting their favorite songs on playlists.  And a majority of the under-25 age bracket is more likely to arrange their music into playlists than listen to an album.

What’s startling is the study found that 15% of music fans under 25 have never listened to a full album.  Not once in their lives — though keep in mind that this is limited to the UK.

When asked why their listening behavior changed, half cited a busy life and lack of time to listen. Deezer’s own stats seem to confirm this.  Album listening in the UK is down to just 17 minutes per day, lower than the global average of 26 minutes daily.

It’s not all bleak news, though. At least 82% of participants have listened to a whole album from start to finish.  The top places to listen to a full album include at home (53%), a car journey (32%), or on a walk (14%).  Perhaps declaring the album ‘dead’ or ‘dying’ is too black-and-white, though the format is clearly on the decline.

Deezer found some interesting differences in how men and women listen to music, too.

The study found that men are more likely to listen to the album as the artist intended. 27% of listeners play an album from start to finish ⁠— 30% of males and only 23% of females do that.

Live events are also a huge driving factor for album consumption. 74% of those surveyed confirmed they’re more likely to listen to an album after an artists’ live performance. 32% of listeners said they listened to an artist’s album before attending a live performance.

Deezer can confirm that stat after seeing a 30% increase in UK streams of the Backstreet Boys following a concert in Glasgow.

Here’s one out of left field, too. Scots are the most likely to listen to whole albums. 90% of Scottish listeners confirmed they prefer whole albums over listening to playlists.

So maybe albums aren’t dying (yet), but they’re certainly less popular in the UK than everywhere else.