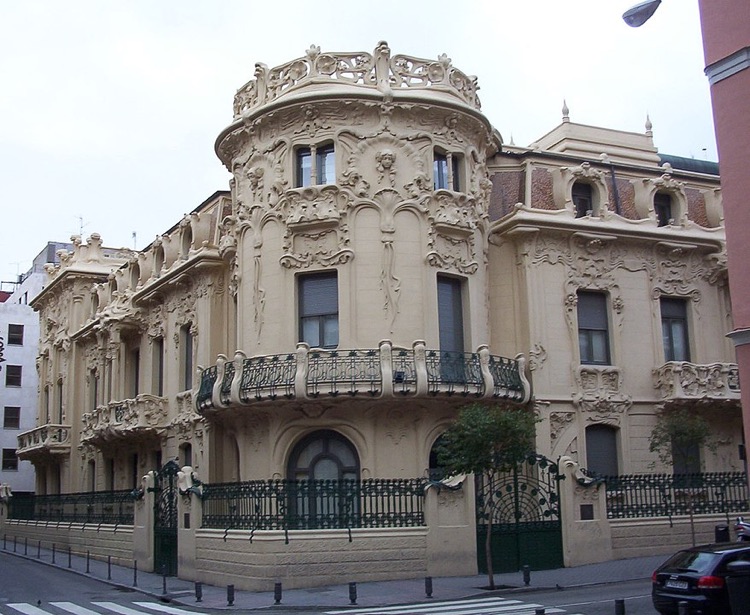 Hundreds of Spanish music artists, including Joaquin Sabina, La Oreja de Van Gogh and Love of Lesbian, have had it with the SGAE.  Others, including publishers and filmmakers, are also leaving.

The SGAE, or Sociedad General de Autores y Editores, is the Spanish music rights society that handles a number of music rights in the country, including performance, mechanical, and synchronization licenses.  Traditionally, SGAE has overseen tracking, collection, and remuneration back to artists, but multiple scandals and allegations of fraud have seriously harmed the agency’s reputation.

The defecting artists have told the organization that, at the beginning of next year, they will officially pull their catalogs for royalty representation.

Musicians are not the only Spanish artists leaving the SGAE.  Directors such as Pedro Almodovar and others in the film industry are leaving as well.  Many from the film and TV side are joining the DAMA, which provides royalty management specifically to those working in audiovisual fields.

Then there are the all-important publishers, which are also pulling out amidst heavy pressure from their songwriter clients.

The loss of the music artists, publishers, and filmmakers could mean that the SGAE loses a big part of its repertoire. But this is just the latest of many problems the organization is facing. Earlier this spring, the International Confederation of Authors’ Societies (CISAC), expelled SGAE. They did so for the same reason that many artists are leaving the organization: controversies relating to both the collection and the management of royalties at the SGAE.

At one time, the SGAE had a monopoly in Spain when it came to music rights management.

But this is now slipping, as artists are joining competing societies, such as UNISON in Barcelona.  Some artists and publishers are even working on establishing their own music rights management organization, and there are private companies that offer rights management, too.

Members of SGAE are required to give the organization a 6-month notice prior to withdrawing from it. So far 200 musicians and another 50 music publishers have already done so. Other music artists are saying that they would be willing to stay in the organization if it made necessary changes.

Most likely, these changes will not be coming anytime soon. While the organization had scheduled an assembly for October 15th, they have postponed it to an unnamed date sometime early next year.