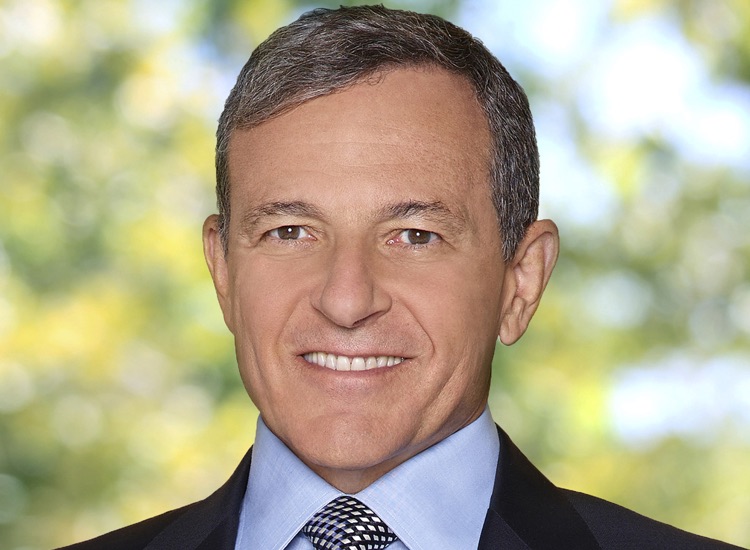 Disney Chairman/CEO Bob Iger: Not exactly the ‘disruption’ he had in mind.

After following through with their plan to conduct a loud and conspicuous protest outside of Disney CEO Bob Iger’s October 1st book signing, musicians are doubling down and demanding that Disney pay more for the rights to their work.

The American Federation of Musicians arranged the #BandTogether campaign to combat what they believe to be inadequate compensation on Disney’s end, especially with the company’s 2018 revenues approaching $13 billion. In-house musicians provide supporting music and original tracks for Disney’s films, video games, and other media.

Disney execs, including Iger, have joined other entertainment execs in attempting to negotiate a cost-effective agreement with musicians.  The core of the disagreement seems to center on profit-sharing percentages, which are being impacted by streaming platforms.  Disney Plus, Disney’s much-anticipated content platform, is set to launch on November 12th, 2019. Under their current contracts, musicians would receive few royalties from Disney Plus.

With their message relayed and their terms detailed, the American Federation of Musicians has indicated that their members will continue to build awareness and attempt to secure a lucrative agreement.

The organization is also currently in negotiations with other media companies, including ABC, Warner Bros., MGM, Sony, Paramount, and NBCUniversal.  All of those media giants are now blitzing into streaming and on-demand, with a brand-new battleground just getting started.

“Musicians working on late-night, award, and other live television shows, as well as the musicians who score for television and films are fighting to be paid industry standard wages and residuals for ‘new media’ production,” the AFM emailed Digital Music News.  “Major entertainment companies including CBSViacom, Disney/ABC, MGM, NBCUniversal, Sony, and Warner Media pay actors, writers, and directors for streaming work, but refuse to pay musicians industry standard wages and residuals for streaming. This represents a 75% pay cut for musicians.”

NBC is planning to debut a streaming service in 2020, and CBS All Access, having been made available in 2014, has proven incredibly profitable. The latter app, which shows select films and CBS programming, has attracted over 4 million subscribers. But with the network’s comparatively fewer offerings (Disney Plus is expected to feature thousands of movies and television shows), it isn’t difficult to see why musicians are anticipating a major windfall from Disney Plus—nor why they are looking to get in on the action.

Bob Iger started as Disney’s CEO in 2005, and his tenure has seen profits soar and several ultra-important entities — including Pixar, Marvel, Lucasfilm, ESPN, and Fox — become part of the Disney banner. His memoir, The Ride of a Lifetime, released on September 23rd.

Now, the American Federation of Musicians is planning another major protest blitz.

The action is happening today (October 7th), when the next round of negotiations with Disney will begin. Negotiations are scheduled to resume today at the Alliance of Motion Picture and Television Producers (AMPTP) headquarters in Los Angeles. Accordingly, protesting musicians, labor leaders, and even elected officials will be camped outside of AMPTP’s HQ to prod the negotiations in their direction. That cast will include SAG-AFTRA President Gabrielle Carteris, according to details provided by AFM.

Over in New York, House Judiciary Chairman Jerrold Nadler (D-NY) will be rallying alongside musicians working in film and television productions outside NBCUniversal headquarters at Rockefeller Center (starting at noon EST for those wanting to jump in).

More details on both protests — and ongoing rallies — at BandTogetherAFM.org.