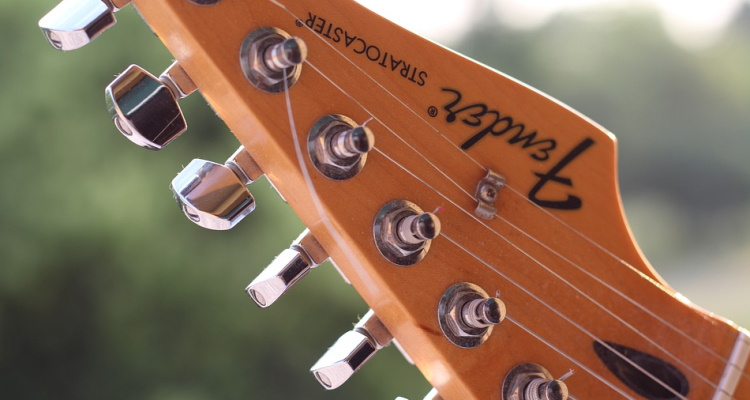 The CMA says Fender’s European branch “impeded competitive online pricing” from 2013 to 2018. The US guitar maker imposed a minimum sale price on all vendors. The practice is known as resale price maintenance and it is illegal in Europe.

Fender is the world’s biggest maker of guitars ⁠— Stratocaster, Telecaster, and Precision bass are some of its storied sub-brands. The Fender Squier range has gained popularity among beginner guitar players.  Some of the world’s most well-known Stratocaster players include Eric Clapton, George Harrison, Jimi Hendrix, and Stevie Ray Vaughan.

CMA says it has been investigating Fender since April 2018. The company was recently fined £25,000 ($30K) for concealing notebooks at its European headquarters.

Other instrument manufacturers are also irking regulators.  Casio was recently fined £3.7m ($4.5M) in August for restricting discounts on digital pianos and keyboards. That fine was discounted after Casio agreed to co-operate with the CMA.

“Shopping online can make it much easier to compare prices and hunt down bargains – this can be especially important for potentially big purchases like a guitar. We take allegations of resale price maintenance very seriously because it removes one of the benefits of the internet of making it easier to quickly find a better price by shopping around.”

CMA reports that guitars make up a big part of musical instrument sales in the UK. The UK instrument market is worth about £400m ($488M) annually. Online sales of instruments have grown to about 40% of the market. Fender’s control over online prices gives the guitar maker control over the resell market, too.

The watchdog organization has not made a final decision on whether Fender broke the law. Representatives from CMA will listen to Fender’s version of events before ultimately deciding the verdict later this year.